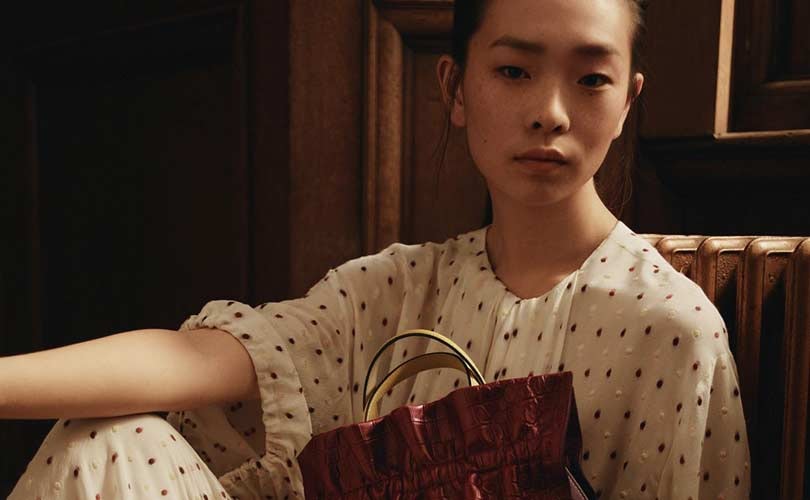 The Mulberry Group said that it made progress during the year with profit from its business in the UK, Europe, North America and wholesale increasing by 36 percent to 11.3 million pounds (15 million dollars), which the company added, reflected a focus on new products and network optimisation. Group revenue grew by 1 percent to 169.7 million pounds (226 million dollars) as the group focused on full price sales, new products and rolling out digital and omni-channel enhancements across the global network.

The company added that there were 69 directly operated stores at the end of the year compared to 67 stores last year, while the international store network was enhanced and expanded with a focus on Asia.

Reported profit before tax, for the year, after the new business costs relating to Asia, was 6.9 million pounds (9 million dollars).

Wholesale revenue, comprising sales to partner stores and selective multi-brand wholesale accounts, reduced by 5 percent to 37.7 million pounds (50 million dollars), which the company said was primarily due to the transition of China and Hong Kong to own retail and preparation for a new business arrangement in South Korea.

The partner store network at the period end totalled 45 stores in Asia Pacific, Europe and the Middle East. Franchise partners closed seven non-strategic stores in Asia Pacific. Four stores in China, Hong Kong and Taiwan, which were open as at 31 March 2017, were transferred to the group's retail portfolio as part of the new majority-owned subsidiary, Mulberry (Asia) Limited.

In addition, five new stores were opened in Japan as part of the preparation phase for Mulberry Japan in collaboration with Onward Global Fashion. These stores have been acquired by Mulberry Japan following the end of the financial year ending March 31, 2018.

Additionally, the group agreed with its longstanding partner, SHK Holdings Limited to form a new majority owned entity to operate its business in South Korea. Current network consists of 18 points of sale including concessions, outlets and duty-free. Mulberry added that Korean mulberry.com site and omni-channel platform will form part of the new business.