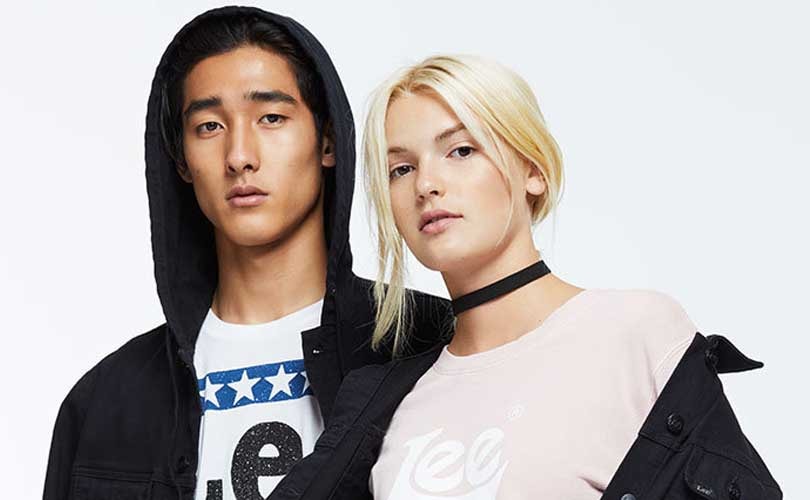 Commenting on the update, Myer’s Chief Executive and Managing Director, Richard Umbers said in a press release: “The period of June – July stocktake sale has traditionally been an important period of profit generation for Myer. We are responding to the challenging external environment in a way that preserves the integrity of the new Myer strategy, while continuing our focus on efficiency and productivity.”

Myer also announced that the company has decided to write down the full carrying value of Myer’s 20 percent stake in Austradia, the Australian franchisee of Topshop Topman of 6.8 million Australian dollars (5.3 million dollars) and it has been unable to secure a deal on acceptable commercial terms with UK based brand owner Arcadia Group to allow for the continuation of Topshop Topman concessions in Myer.

Myer further added that as previously outlined in 1H 2017 and Q3 2017 results, the performance of sass & bide has been challenged during the past year, so the board has assessed the carrying value and there will be an impairment charge of 38.8 million Australian dollars (30.7 million dollars).

After over two and half years in the role, Daniel Bracken, chief merchandise and customer officer and deputy CEO has decided to step down from his position with Myer. The company said, in addition to his line responsibilities, Bracken played an instrumental role in developing new Myer, and in particular with the introduction of new brands to Myer.