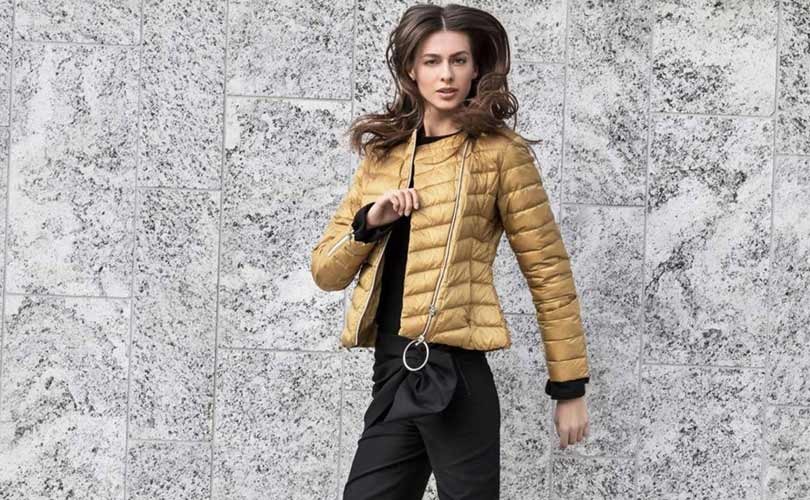 Commenting on the company’s annual trading, Carl Jackson, Chief Executive Officer said in a media statement: ‘’We are very pleased with the group’s progress during the year and the improved financial performance, which delivered significantly increased underlying EBITDA. This year has started well with revenue growth accelerating from last year and strong growth in underlying profitability. Whilst our peak trading period is still ahead of us we expect that underlying EBITDA for the year will be at least in line with the upper end of market expectations.’’