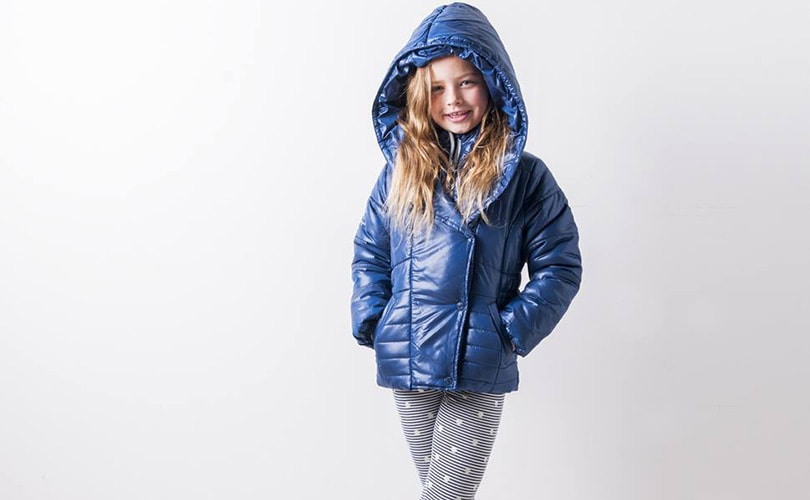 The report further added that after partnering with Sports Direct last year, MySale is in the testing phase of partnership with one more international retailer.