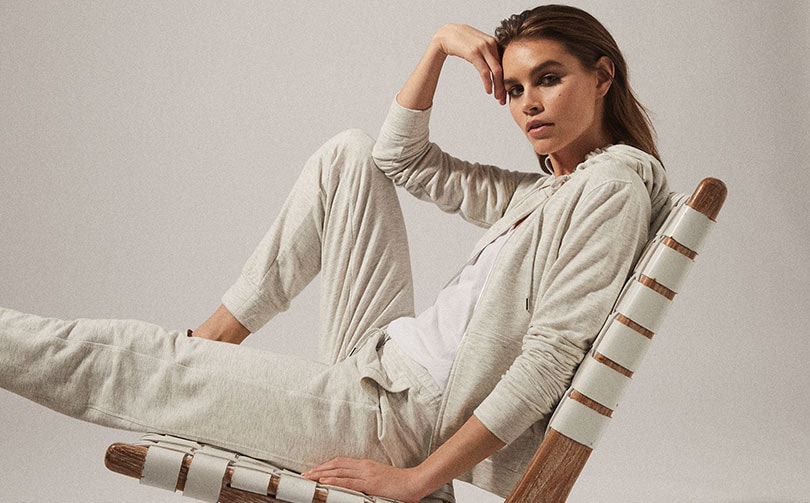 Next snaps up 25 percent stake in British brand Reiss

Next has snapped up a 25 percent stake in upmarket British brand Reiss.

As part of the deal, Reiss's websites and online operations will be contracted to Next through Next's Total Platform, which will provide warehousing and distribution services for Reiss's retail, franchise, wholesale and concession businesses.

“The intention is that Next's infrastructure - its online systems, warehousing, distribution assets and sourcing base - can serve as a launchpad for Reiss's growth plans, both in the UK, and overseas,” Next said in a release.

Reiss is expected to go live on Next's Total Platform in February 2022.

Christos Angelides, who was appointed CEO of Reiss in 2017, will remain at the helm of the company. He previously spent 28 years at Next, 14 of which he was on the company’s board as group product director.

Next stressed that Reiss would retain its “management autonomy and creative independence”, and will have its own independent board of directors and continue to be headquartered in London.

Next CEO Simon Wolfson described Reiss as “an outstanding brand with enormous potential and a first-class management team”.

While the brand’s financial results during the pandemic haven’t been shared, it was certainty performing strongly pre-Covid, outperforming much of the market.

“We are excited to see what can be achieved through the combination of Reiss's exceptional product, marketing and brand-building skills with Next's Total Platform infrastructure,” Wolfson said.

Next could take full control

Next will then have the option to acquire an additional 26 percent interest at pre-agreed terms which would take Next’s holding to 51 percent. The option falls away after July 2022.

Reiss CEO Christos Angelides said: “I believe the partnership with Next will be transformational for Reiss's operational effectiveness. Next’s infrastructure will ensure Reiss is not only more efficient as a business but more effective at serving its customers directly through Reiss stores, at reiss.com and through its worldwide partners.

“Whilst we will continue to focus on creating authentic and timeless collections, today's announcement provides a great opportunity for Reiss to realise the Brand's global potential as a Modern Fashion House.”

Reiss was founded in 1971 by David Reiss, originally as a menswear brand, before branching out into womenswear, which it now focuses on.

In May 2016, US private equity firm Warburg Pincus acquired a majority stake in the business, with the Reiss family retaining a minority holding.

Today, the business operates in 14 countries from 79 stores, 104 concessions and via wholesale and franchises.

Next was earlier this year thought to be the frontrunner in a race to acquire assets from the collapsed Arcadia Group, but ultimately withdrew from the race.