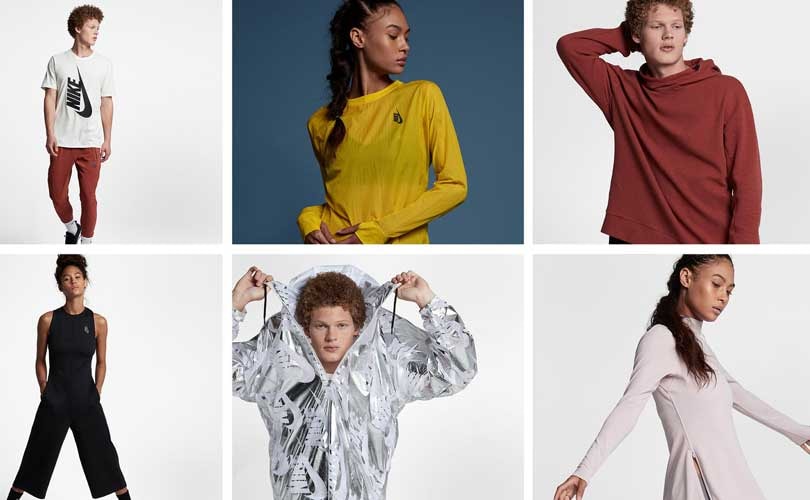 For the first quarter ended August 31, 2017, Nike sustained revenue growth in international geographies, while the company said, Nike Direct globally was offset by an expected decline in North America wholesale revenue. The company added that diluted earnings per share for the quarter were 0.57 dollar, down 22 percent driven by a gross margin decline, a higher effective tax rate and higher other expense, net, partially offset by lower selling and administrative expense and a lower average share count.

“This quarter, we captured near-term opportunities through our new consumer direct offense,” said Mark Parker, Chairman, President and CEO, Nike in a statement, adding, “Looking ahead to the rest of fiscal 2018, we will ignite Nike’s next horizon of global growth through the strength of our brand, the power of our innovative products and the most personal, digitally-connected experiences in our industry.”

Revenues for Converse were 483 million dollars, down 16 percent on a currency-neutral basis, mainly driven by declines in North America.

Gross margin declined 180 basis points to 43.7 percent due to unfavorable changes in foreign currency exchange rates and a higher mix of off-price sales. Net income decreased 24 percent to 950 million dollars as lower selling and administrative expense was offset by a gross margin decline, a higher effective tax rate and growth in other expense, net, while diluted earnings per share decreased 22 percent from the prior year to 0.57 dollar reflecting a nearly 2 percent decline in the weighted average diluted common shares outstanding.