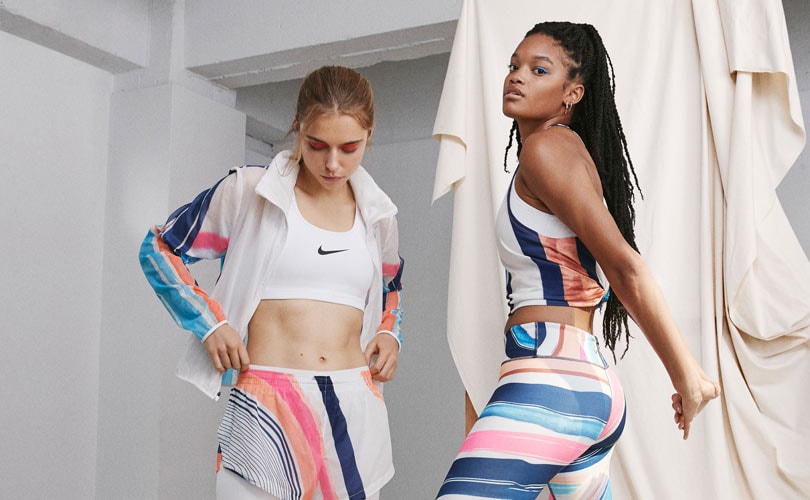 “In Q3, our team once again drove strong, healthy growth across Nike’s complete portfolio,” said Mark Parker, Chairman, President and CEO, Nike, Inc. in a statement, adding, “Our business momentum is being accelerated by our ability to scale innovation at a faster pace and expand new digital consumer experiences around the world.”

Revenues for Converse, Nike added, were 463 million dollars, down 2 percent on a currency-neutral basis, mainly driven by double-digit growth in Asia and digital which was more than offset by declines in the US and Europe.

Gross margin for the quarter increased 130 basis points to 45.1 percent. The company said net income was 1.1 billion dollars in the third quarter and diluted earnings per share was 68 cents driven by strong revenue growth, gross margin expansion, the lower effective tax rate and a lower average share count, which were slightly offset by higher selling and administrative expenses.