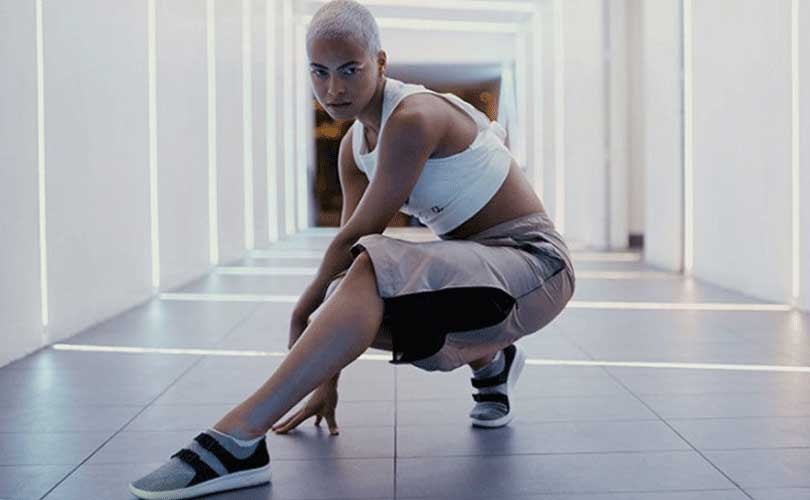 “Nike continues to create both near-term wins in today’s dynamic environment and a lasting foundation for future growth,” said Mark Parker, Chairman, President and CEO, Nike in a press release, adding, “Through our Consumer Direct Offense, we’re putting even more firepower behind our greatest opportunities in fiscal 2018. It will be a big year for Nike innovation.”

Revenues for Converse were 554 million dollars, up 10 percent on a currency-neutral basis, driven by the market transition in Italy and growth in DTC. The company said, gross margin declined 180 basis points to 44.1 percent as higher average selling prices were more than offset by unfavorable changes in foreign currency exchange rates and higher product costs.

Net income for the quarter increased 19 percent to 1 billion dollars due to global revenue growth, lower selling and administrative expense and a lower tax rate which were slightly offset by a gross margin decline, while diluted earnings per share increased 22 percent to 0.60 dollar reflecting a nearly 3 percent decline in the weighted average diluted common shares outstanding.

Revenues for Nike rose 6 percent to 34.4 billion dollars, up 8 percent on a currency-neutral basis for the full year. Also, on a currency-neutral basis revenues for the Nike brand were 32.2 billion dollars, up 8 percent. Nike brand sales to wholesale customers increased 5 percent while DTC revenues grew to 9.1 billion dollars, up 18 percent, driven by a 30 percent increase in digital commerce sales, the addition of new stores and 7 percent growth in comparable store sales. As of May 31, 2017, the brand had 985 DTC stores in operation as compared to 919 a year ago.

The company said, revenue growth was driven by growth in every geography as well as key categories including sportswear, running and the Jordan brand. Revenues for Converse were 2 billion dollars, up 6 percent, driven by growth in the United States and Europe due to the market transition in Italy.

Gross margin declined 160 basis points to 44.6 percent. Net income for the year increased 13 percent to 4.2 billion dollars reflecting strong global revenue growth, selling and administrative expense leverage and a lower tax rate which were slightly offset by a decline in gross margin. Diluted earnings per share increased 16 percent to 2.51 dollars, reflecting growth in net income and the additional benefit of a decline in the weighted average diluted common shares outstanding.