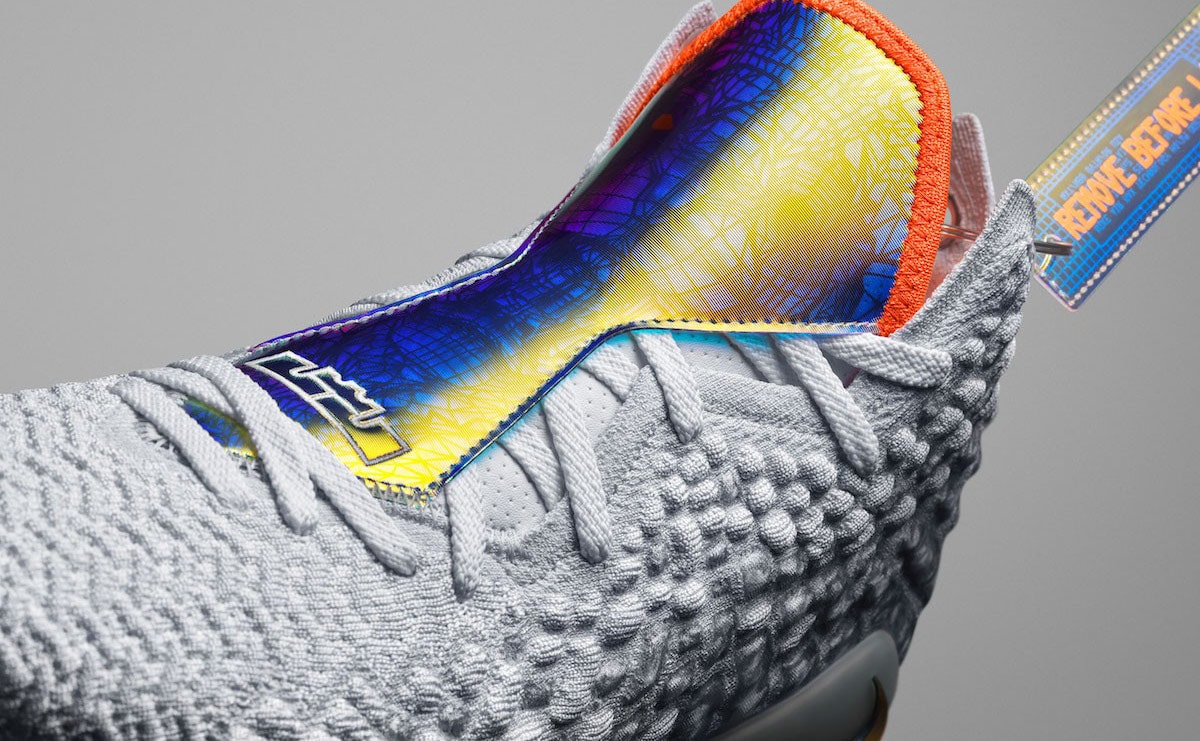 For its first quarter to August 31, 2019, Nike, Inc. said, revenue increased to 10.7 billion dollars, up 7 percent on a reported basis and 10 percent on a currency-neutral basis, driven by growth across all geographies. The company added that diluted earnings per share for the quarter were 86 cents, an increase of 28 percent driven primarily by strong revenue growth and gross margin expansion.

“Our strong start to FY20 highlighted the depth and balance of Nike’s complete offense,” said Mark Parker, Chairman, President and CEO, of Nike in a statement, adding, “NIKE’s strong product innovation, combined with our industry-leading digital experiences, continue to deepen our consumer relationships around the world.”

The company said, revenues for the Nike brand were 10.1 billion dollars, up 10 percent on a currency-neutral basis driven by growth across Nike Direct and wholesale, key categories including sportswear and the Jordan brand, and continued growth across footwear and apparel.

Revenues for Converse were 555 million dollars, up 8 percent on a currency-neutral basis, mainly driven by double-digit growth in Asia and through digital globally, which was partially offset by declines in the US.