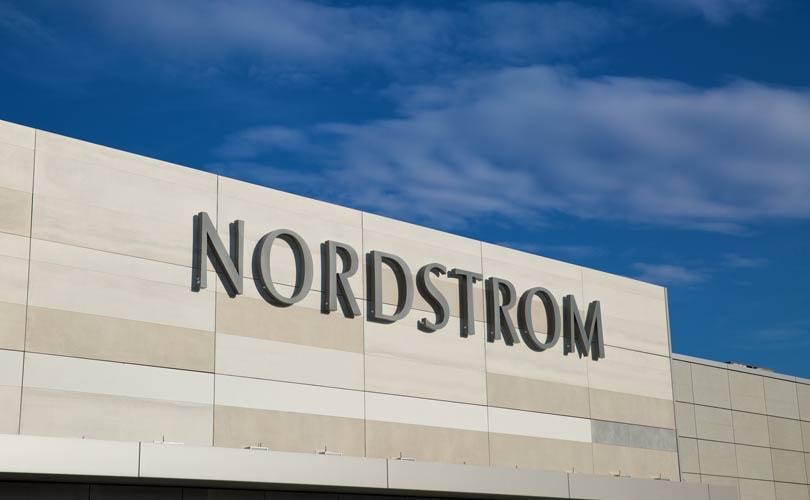 Nordstrom is restructuring its technology group, meaning a number of layoffs are coming. The news was reported by GeekWire. Nordstrom's senior vice presidents of technology, Travis McElfresh and Magali Muratore, are both leaving Nordstrom, although their departures are reportedly unrelated to the reorganization.

Mesrobian was named Nordstrom's CTO last summer after the company when 18 months without someone in the role. Technology has become a major part of Nordstrom's business, with the company acquiring two retail technology startups last year. The company is hoping that this will see some early ROI for them as they work to improve their fiscal 2019 outlook.