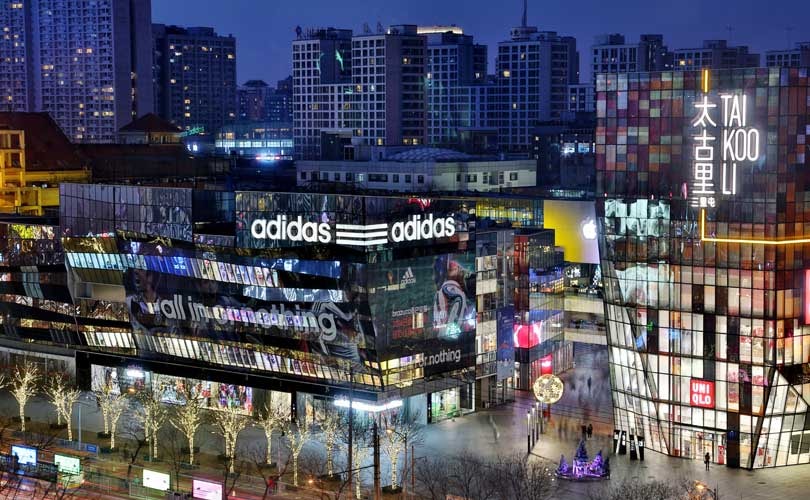 Adidas has reported currency-neutral revenue increase of 10 percent in the first quarter. In euro terms, the company’s sales were up 2 percent to 5.548 billion euros (6.645 billion dollars). This currency-neutral development, Adidas said, reflects an 11 percent increase at brand Adidas, which was driven by double-digit increases in the running, football and training categories as well as at Adidas Originals. Revenues at the Reebok brand decreased 3 percent due to declines in the training and running categories. From a channel perspective, e-commerce channel saw sales increase of 27 percent in the quarter under review.

“We had a successful start to the year that was fully in line with our expectations: Our high-quality top-line growth was driven by our strategic focus areas North America, Greater China and e-commerce. At the same time, we managed to grow the bottom line significantly faster than the top line while continuing to invest into creating brand desire,” said Adidas CEO Kasper Rorsted in a media statement.

While sales in Latin America grew by 10 percent, revenues in Western Europe increased 5 percent, in line with the full-year outlook for this market. Sales in emerging markets and Russia/CIS, the company added, declined 5 percent and 16 percent, respectively, as a result of the challenging market conditions.

For 2018, Adidas continues to expect sales to increase at a rate of around 10 percent on a currency-neutral basis, driven by double-digit growth in North America and Asia-Pacific.

The company’s gross margin is forecast to increase up to 0.3 percentage points to a level of up to 50.7 percent benefiting from the positive effects of favourable pricing, channel and regional mix but partly offset by the negative impact from unfavourable currency movements as well as higher input costs. The operating margin is forecast to improve between 0.5 and 0.7 percentage points to a level between 10.3 percent and 10.5 percent.

Net income from continuing operations is projected to increase to a level between 1.615 billion euros and 1.675 billion euros (1.934 and 2.006 billion dollars), an increase of between 13 percent and 17 percent compared to the prior year, excluding the negative one-time tax impact recorded in 2017. Basic EPS from continuing operations is expected to increase at a rate between 12 percent and 16 percent compared to the prior-year level of 7.05 euros (8.44 dollars).