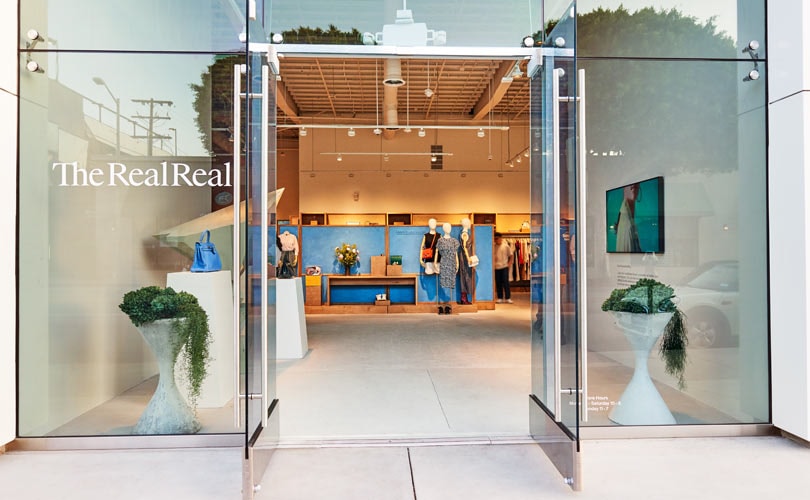 New York – Consumers’ habits have changed dramatically since the economic recession hit a decade ago. Online shopping has become the new normal, while more and more consumers turn into savvy thrifters. The result? Second-hand apparel sales are estimated to surpass 40 billion dollars by 2022.

Consumers have increasingly turned to second-hand shopping – also known as ‘thrifting’ -, driven by convenience, environmental concerns and sustainability’ goals. As a result, the re-sale industry is expected to double its sales to 41 billion dollars by 2022, according to independent research firm GlobalData.

This upward trend hasn’t been overlooked by investors: the three leading online fashion resellers in the U.S. have obtained a total investment of more than 561 million dollars over the past years: ThredUp has fundraised 130 million dollars, while luxury-focused The RealReal has secured 288 million dollars. The third contender, peer-to-peer second hand e-tailer Poshmark has gotten 153 million dollars in funding since it was created in 2011.

It’s no surprise that financiers are looking to back online re-selling, a niche that is driven by millennials seeking quality bargains and highly committed to environment-friendly, sustainable and ethical trade. A 2018 industry report compiled by ThredUp showed that 44 million women shopped resale in 2017 compared to 35 million the year prior. The growth of online consignment is here to stay: previously loved clothes and accessories are slated to take up nearly one-third of our closets by 2027.

Analysts from Dun & Bradstreet concur that the re-sale industry has consistently demonstrated strong growth with annual revenues of circa 17 billion dollars in 2016. Furthermore, the industry has experienced an average growth of 7 percent a year for the past two years, and, as data collated by IBISWorld shows, is expected to increase at an annualised rate of nearly three percent until the year 2021.

Winmark, an U.S.-based franchiser of five retail businesses that specialise in buying and selling used goods, points out that 50 of the largest U.S. companies account for about 30 percent of sales. “Despite market competition, the resale industry remains lucrative for its ability to offer both consumers and store owners a variety of benefits over traditional retailers,” explains the company in a corporate release.

A big chunk of that investment will go to the expansion of the company’s physical stores network. Barely days after announcing the new round of funding, The RealReal opened its second brick-and-mortar shop in Los Angeles ( the first one is in New York.) The brand’s CEO and Founder Julie Wainwright explained in a corporate announcement the company’s intentions to use the new funding to grow its network of real-life retail, expand its innovative online-offline inventory technology and open new e-commerce fulfilment centres around the country.

Chip Baird, co-founder and partner of PWP Growth Equity, joined The RealReal’s board of directors as part of the deal, highlighting that TheRealReal is “redefining the consignment marketplace and how consumers acquire luxury goods. With a continued move towards e-commerce and the rise of second-hand good purchases, The RealReal is uniquely positioned to benefit from these shifting trends. We are excited to partner with the company as they work to bring their innovative marketplace to even more consumers and consignors.”

Chasing down the same winds, non-profit Goodwill NYNJ, launched a new shopping concept earlier this summer. Katy Gaul-Stigge, Goodwill NYNJ CEO and President says: "We designed Curated as a distinct shopping experience to introduce shoppers concerned with the waste and pollution that fast fashion causes, to a stylish, affordable alternative. Because Curated is part of Goodwill, conscious shoppers triple their impact. Their purchases create jobs locally, result in positive environmental outcomes for the global community, and they find unique pieces that keep New Yorkers ahead of the trends."

Image: Courtesy of The RealReal's store in LA, California.