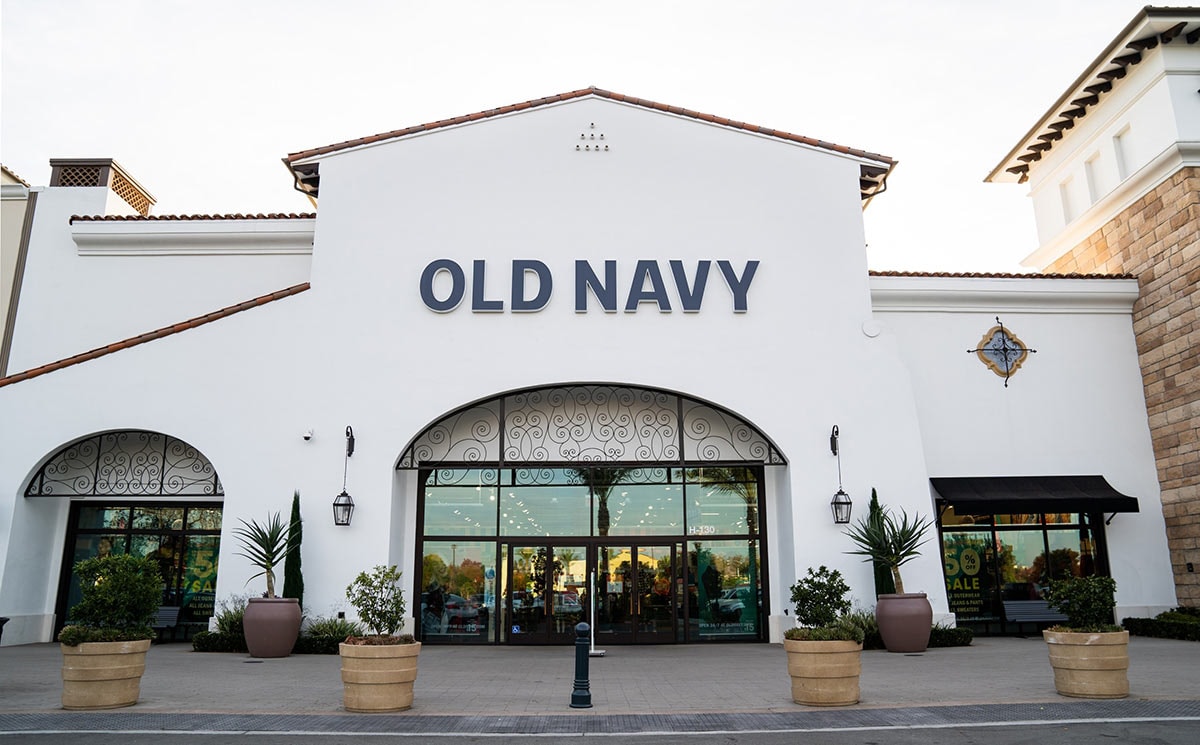 Net sales at Gap Inc., were down 18 percent year-over-year to 3,275 million dollars, reflecting a 95 percent increase in online sales, offset by a 48 percent decline in store sales, which were impacted by partial closures during the quarter. During May, the company said in a statement, Gap began reopening stores previously closed as a result of the Covid-19 pandemic, with approximately 90 percent of its global fleet open as of August 1. The company added that second quarter comparable sales were up 13 percent, driven by the strength of Gap’s scaled e-commerce business, which added over 3.5 million new customers during the quarter.

“Our strong performance in the second quarter reflects the customer response to our brands, products and experiences, particularly as we’ve rapidly adapted to the changing environment. We nearly doubled our e-commerce business, with approximately 50 percent online penetration, demonstrating our ability to pivot to a digitally-led culture,” said Sonia Syngal, Chief Executive Officer, Gap Inc.

Gross margin for the quarter was 35.1 percent, a decline of 3.8 percentage points versus last year, operating income was 73 million dollars or 2.2 percent of net sales and diluted loss per share was 17 cents.