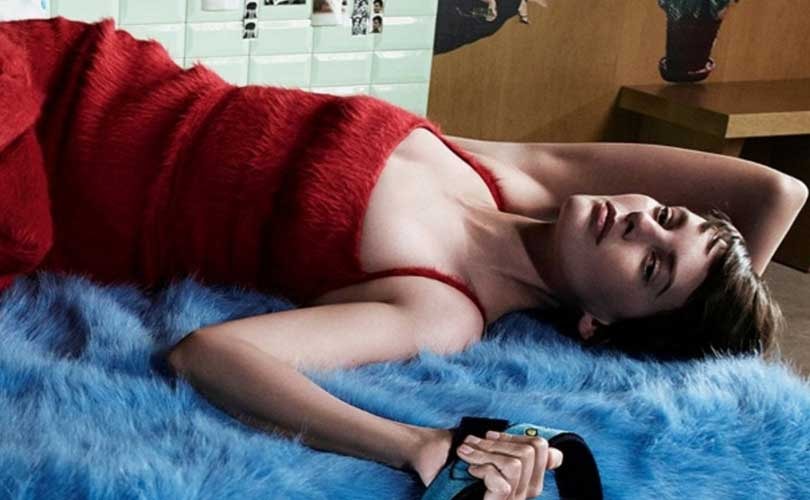 The Italian fashion powerhouse a sharp drop in first-half profits on Friday and warned it would take longer than expected to turn the ailing company around.

"We are confident that our action plan is the best way to return to steady growth in revenues and margins, albeit aware that benefits may take longer than expected," Chief Executive Patrizio Bertelli said in a statement.

First-half revenue dropped 5.7 percent over the period, weighted by a weaker tourist spend in Europe, the Milan-based firm said Friday. To make up for the weaker business, the company has led many store closures in 2016 and has been trying to push e-commerce to gain more clients after profit fell to a five-year low.

It´s worth recalling that about a year ago, Prada said it expected to return to sales and profit company is still in the throes of renovating its retail network, investing more in e-commerce and digital marketing and refreshing its product range, after losing ground to both new and old competition.

The party is over for Prada

First-half net profit came in at 115.7 million euros, down from 141.9 million euros a year earlier, on lower volumes and higher costs related to the restructuring, particularly in the digital business. Revenue over the period was also down, falling by 5.5 percent at current exchange rates, due to weak sales in both Europe and the United States. That followed a 10 percent decline in revenue in 2016.

Prada was hit harder than most by a downturn in demand across Asia, where it gets about half its revenue. The company shuttered 13 stores in the first half and opened six. As a result, the company´s stock´s price has more than halved in the past three years, as opposed as other heavy weights such as LVMH, which stock went up by 45 percent in the same period.

Industry experts have been attributing the poor performance of Italy´s largest fashion company by revenue to the loss of appeal of the brand´s its bags and clothes. Market sources consulted by FashionUnited indicated that Prada should take a pager from direct rivals such as Gucci – which new designer Alessandro Michele´s work is already bearing fruit for the company – or LVMH, which is taking the luxury world by storm with its stronger than ever bid for digital. In comparison, Prada’s new e-commerce site has gone live in the U.S. and Europe, and the company plans to introduce it in other key markets including China by the end of 2017.

“Prada’s DNA is about products that are really a breakthrough, that can surprise and even disrupt markets,” the CEO said on a call with analysts. “We need to complement that with new communication policies,” concluded the company.