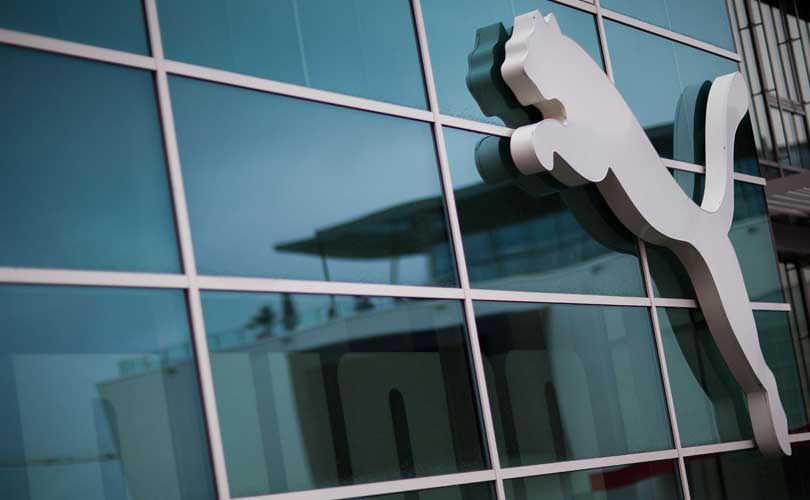 Commenting on the second quarter trading, Bjørn Gulden, Chief Executive Officer of Puma said in a media release: “In another positive quarter, we achieved double-digit growth in all regions and in both footwear and apparel. This combined with a good sell-through in retail and a good order book for the next quarters made us raise the outlook for the full year. We now expect a currency adjusted sales growth for the full year between 12 percent and 14 percent and a full-year EBIT between 205 million euros and 215 million euros.”

Including ecommerce, Puma’s own and operated retail sales increased by 21.8 percent currency adjusted to 430.3 million euros (500 million dollars), which represents a share of 21.8 percent of total sales for the first half of 2017 against 20.5 percent in the previous year. The company said, performance was achieved by positive like-for-like growth in our existing retail stores, strong growth in our ecommerce business and opening of new additional stores.

In light of the strong second-quarter increase in sales and profitability as well as the positive business outlook for the current year 2017, Puma has raised the full-year guidance for its consolidated sales and operating result (EBIT). The management now expects that currency adjusted sales will increase between 12 percent and 14 percent (previous guidance: currency adjusted increase at a low double-digit percentage rate).