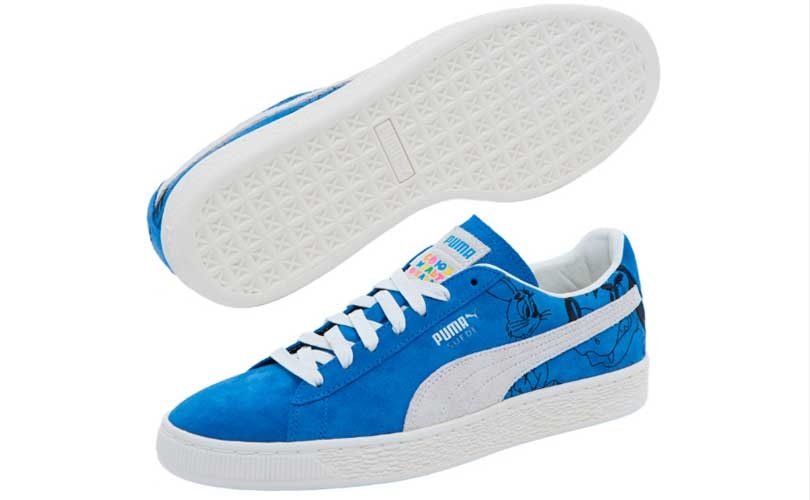 The company said since first quarter saw a strong increase in sales and profitability, but several uncertainties in the business environment developing recently including adverse and volatile currency developments, political instabilities as well as the uncertain trade environment between the USA and China. Therefore, Puma added that the company is adjusting its guidance for the full year 2018 and now expects currency adjusted sales to increase between 10 percent and 12 percent from previous guidance of approximately 10 percent.