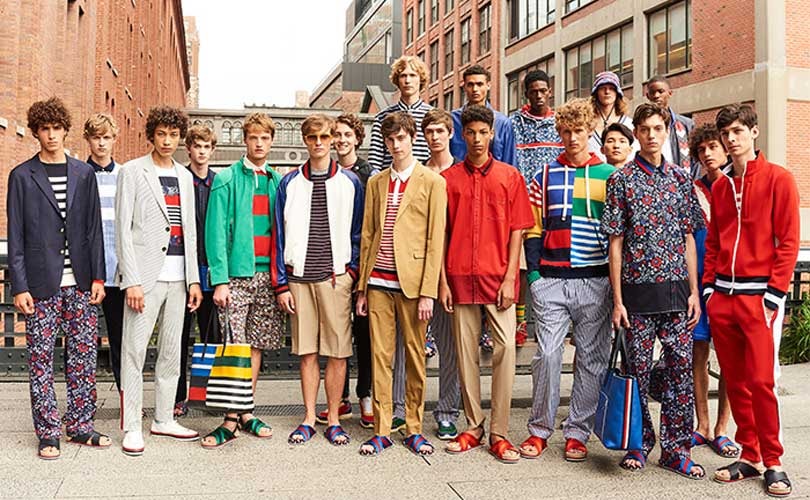 PVH Corporation has entered into an agreement to acquire the licensed Tommy Hilfiger men’s tailored clothing business for North America from Marcraft Clothes. PVH intends to consolidate the North America men’s tailored businesses for all of its brands under one partner, Peerless Clothing International beginning January 2018.

Commenting on the transaction, Emanuel Chirico, Chairman and CEO of PVH said in a media release, “We thank the Marcraft team for its partnership and for building a successful men’s tailored clothing business for the Tommy Hilfiger brand in North America. We have had a long-standing and successful relationship with Peerless, which has been the licensee for our Calvin Klein , Van Heusen, and IZOD brands for several years. We believe it best serves the needs of our company and brands to have all of the men’s tailored businesses under the direction of one partner.”

“We are pleased and honored that PVH has chosen to have Peerless as its licensee in North America for all its brands for men’s tailored clothing,” added Alvin Segal, Chairman and CEO of Peerless Clothing International.