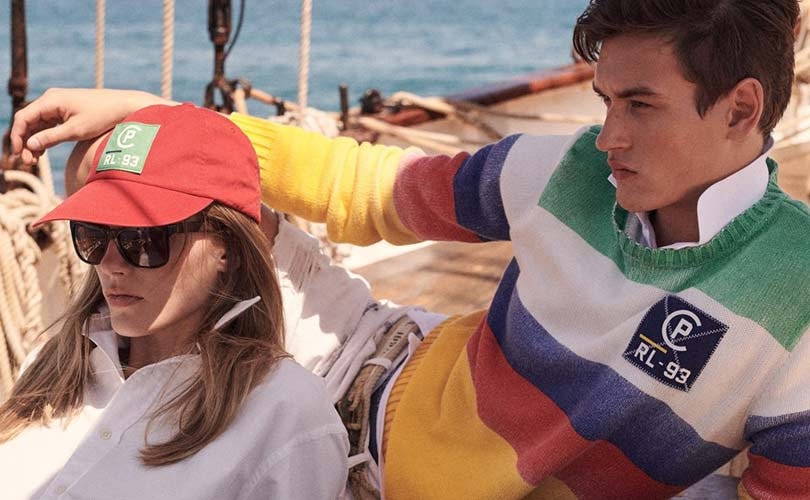 London - US fashion company Ralph Lauren Corporation reported better than expected profit for its fourth quarter, putting the company in the black for this year.

North America revenue decreased 14 percent on both a constant currency and reported basis to 759 million US dollars, which the company linked to lower sales in its wholesale channel. In retail, comparable store sales in North America were flat, with a 6 percent increase in brick-and-mortar stores which was offset by an 18 percent decrease at ralphlauren.com, primarily due to a planned reduction of promotion frequency. 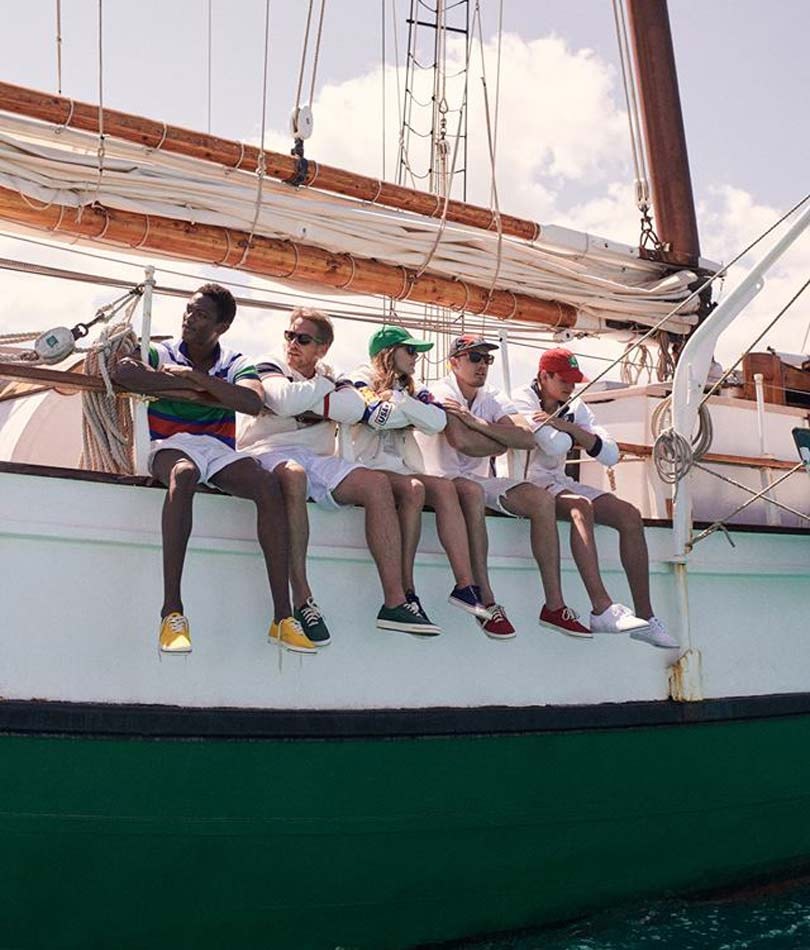 Revenue for Europe increased 13 percent during Q4 to 420 million US dollars on a reported basis and declined 1 percent in constant currency. Comparable store sales in Europe fell 6 percent, driven by an 8 percent drop in brick-and-mortar sales on a constant currency basis, as stores faced traffic challenges in certain markets. This was partially offset by an 8 percent growth in digital commerce.

Ralph Lauren reveals a 7 percent decrease in revenue for FY18 to 6.2 billion US dollars 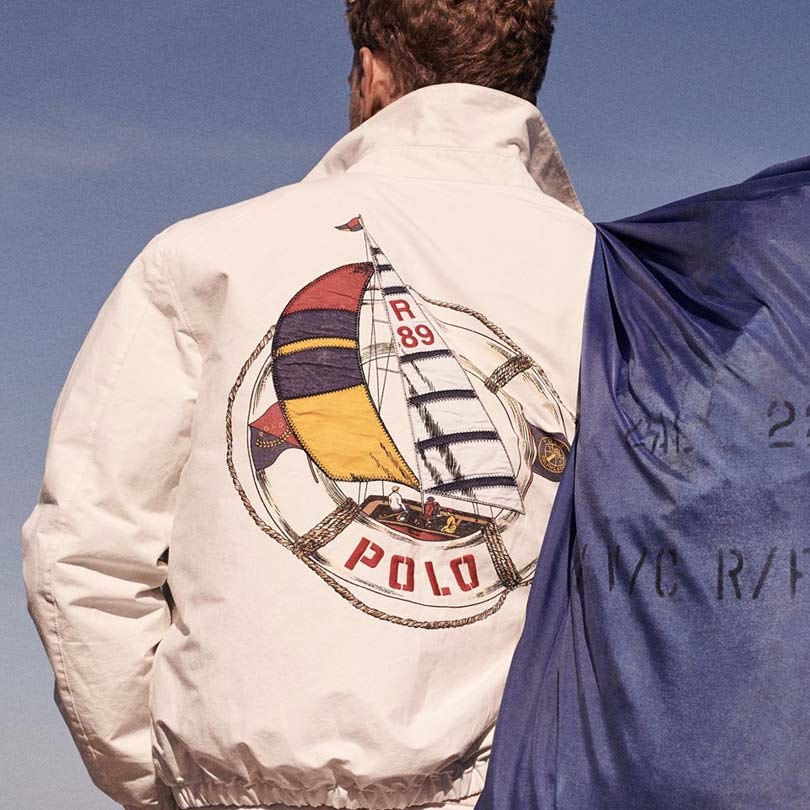 “As we reflect on the year, I am incredibly proud of what the team is doing to elevate and energize our brand around the world,” said Ralph Lauren, Executive Chairman and Chief Creative Officer in a statement. “Patrice and I have developed a strong partnership over the past year and I am confident that we are on the right path as we kick off our 50th anniversary celebration and build the future of our iconic Company and brand.”

“We delivered on our commitments for the fourth quarter and full year, and we made strong operational progress,” added Patrice Louvet, President and Chief Executive Officer. “We start the new year with a solid foundation – including a clear strategic plan to deliver long-term growth and value creation, an engaged global organization, and a strong balance sheet.” The CEO added that the company is set to provide more details on its strategic plan on June 7, during its investor day for analysts. In addition, Ralph Lauren also welcomed Michael George to its board and announced that Angela Ahrendts will be nominated for election to join the company’s board in August.