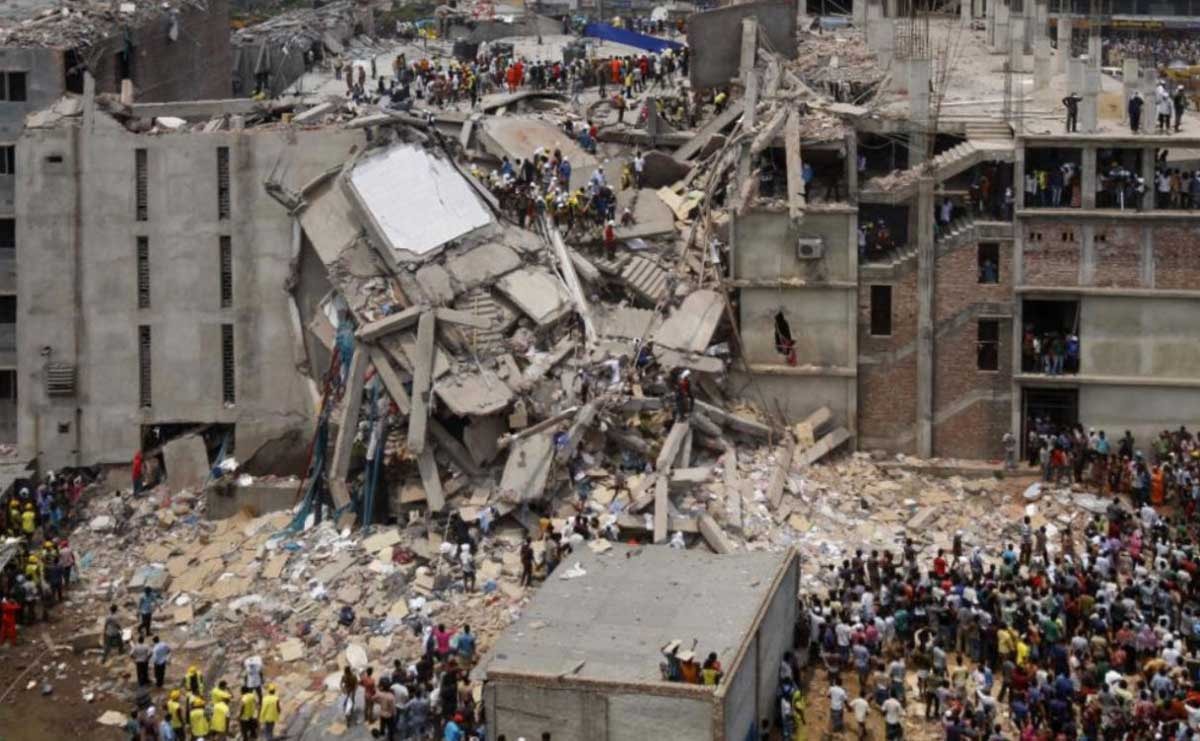 Six years ago, on 24th April 2013, 1,138 garment workers in Bangladesh lost their lives, ultimately because of an industry that placed deadlines and profits before human lives. Rana Plaza, the building that housed five garment factories among other establishments, had not evacuated those who toiled for the least: garment workers barely making minimum wage who were forced to go back and work in a building that showed visible structural defects for days until it finally collapsed, burying more than 1,100 garment workers and injuring more than 2,500.

So apparent was the apathy that led to the disaster, so obvious the non-acceptance of any involvement of international buyers that the world, finally, took notice. Rana Plaza became synonymous with everything that was wrong with the garment industry: greed, starvation wages, outsourcing (production and problems) and ever faster fashion cycles that were literally killing everyone.

Since that fateful day in April 2013, the fashion industry has not been the same: Initiatives like the Bangladesh Accord and Alliance and local efforts have sprung up to inspect factories and make them safer; workers the world over have taken to the streets for fair wages, fair treatment and the right to unionise. International buyers are taking responsibility, strengthening ties with their suppliers instead of abandoning them, and those responsible for the disaster have been taken to task and victims and their families received some compensation. FashionUnited has put together timelines that show how Rana Plaza has changed one thing: That Bangladesh is no longer a dark, far away place just good enough for sourcing cheap garments but an opportunity to improve the lives for those who make our clothes. 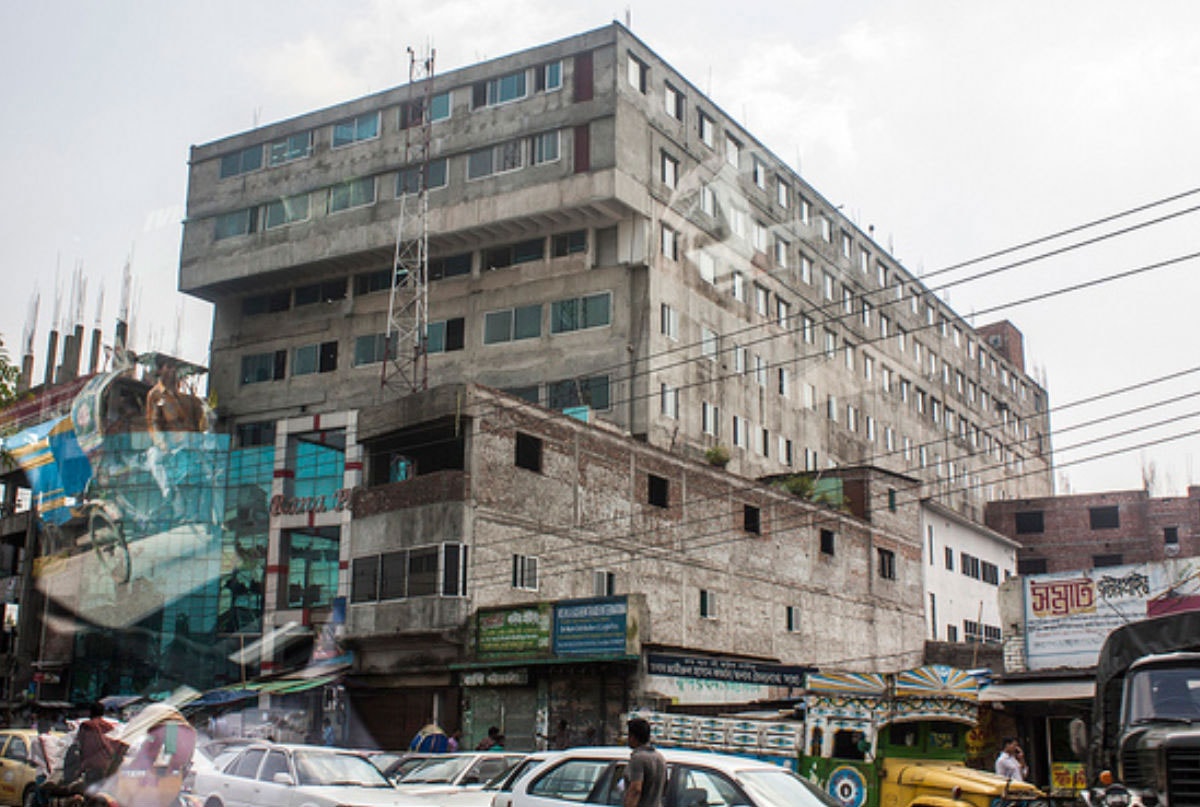 Situation of workers and compensation offered:

Action taken against those involved in the disaster:

There is a slight consolation in the fact that some good has resulted from the Rana Plaza incident as it has set the ball rolling for initiating the much needed change in the way brands deal with the offshore supply chains and manufacturers. It has also changed the dynamics of the relationship between brands, consumers and the up until now invisible garment factory workers. There is accountability and responsibility pinned onto the big players and finally a connect established between all parties involved in the fashion industry.

Photos: Rana Plaza after the collapse and one year before (with the three illegal top floors clearly visible) / Rijans / Sean Robertson via Wikipedia