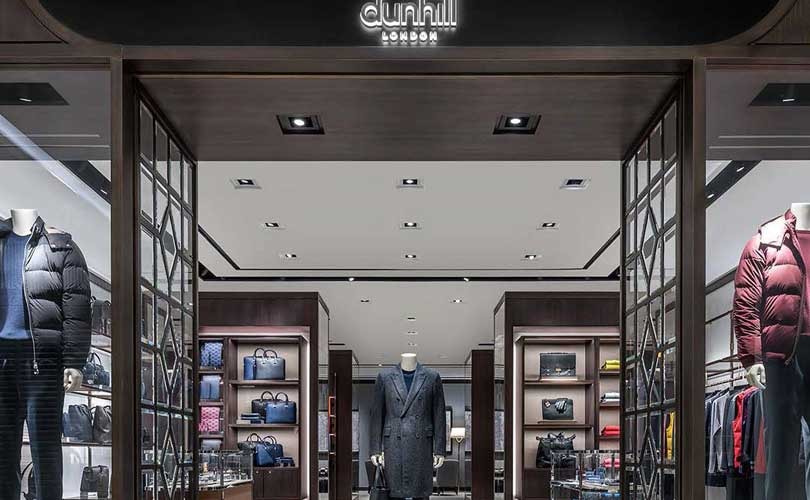 Announcing its unaudited results for the six-month period, Richemont said sales increased by 10 percent at actual exchange rates and by 12 percent at constant exchange rates to 5,605 million euros (6,527 million dollars). Gross profit increased by 13 percent and there was a 190 basis point margin increase versus the prior year. Operating profit rose by 46 percent to 1, 166 million euros (1,357 million dollars), while operating margin rose to 21 percent. In a separate release, the company also announced that Jérôme Lambert has been appointed to the newly created role of Chief Operating Officer and appointment of Emmanuel Perrin as the Head of watchmakers division.

The positive sales and profit performance achieved by Richemont in the first half of this financial year highlights the generally improved macro environment. The Group also benefited from easier comparative figures and favourable movements in period-end exchange rates. Our solid balance sheet provides the flexibility and resilience necessary to support our Maisons through this transformation journey, said Johann Rupert, the company’s Chairman, commenting on Richemont’s first half trading.

The company announced 2017 dividend of 1.80 Swiss franc (1.81 dollars) per share was paid to shareholders and to South African Depository Receipt holders, net of withholding tax, in September. The 35 percent withholding tax on all dividends was remitted to the Swiss tax authorities in September. The overall dividend cash outflow in the period amounted to 918 million euros (1,069 million dollars), Richemont added.

Europe reported sales rise of 3 percent, partly impacted by the increasing strength of the euro. Performance within the region, the company added, was characterised by double-digit growth in the United Kingdom, moderate growth in most major markets and stable sales in France.

Sales in the Asia Pacific region accounted for 39 percent of group sales, with mainland China being the largest market in the region. Sales increased by 25 percent with double digit growth in most markets led by mainland China, Hong Kong, Korea and Macau. All product categories enjoyed growth.

Sales in the Americas region grew by 10 percent on the strength of jewellery and to a lesser degree clothing. Of particular note is the performance of Cartier, Van Cleef & Arpels, Piaget and Peter Millar. The reopening of the Cartier flagship store in New York in September 2016 and the opening of the Van Cleef & Arpels Design District store in Miami in March 2017 had a positive impact, Richemont said.

The 7 percent growth in sales in Japan was driven by higher domestic and tourist spending, which benefited from a weaker yen as well as easy year-on-year comparative figures. Jewellery and watches led sales growth, partly supported by the reopening of the Cartier flagship store (September 2016) and new Piaget (November 2016) and Van Cleef & Arpels (April 2017) flagship stores, all in Ginza.

In Middle East and Africa, Richmont said, the good performance in watches and writing instruments was partly offset by weak sales in the other product categories. Overall, sales increased by 3 percent, affected by geopolitical uncertainties in the region.

The group’s wholesale business, including sales to franchise partners, increased by 11 percent, with all major product categories showing growth. Watch and clothing sales registered double digit improvements, benefiting from the non-recurrence of the prior year period’s inventory buy-backs. Most regions showed growth with Asia Pacific enjoying the strongest increase.

‘Other’ including Montblanc, the group’s fashion and accessories businesses and the group’s watch component manufacturing activities saw a modest growth driven by Asia Pacific and Europe. Most maisons showed an increase in sales, with Alfred Dunhill and Lancel returning to growth.

In a separate release, the company also announced that Jérôme Lambert has been appointed to the newly created role of Chief Operating Officer and will be responsible for all maisons other than Cartier and Van Cleef & Arpels. In addition, he will continue to be responsible for the Richemont regional support platforms and central support services, excluding finance, human resources and technology.

To assist Lambert, the company added, Emmanuel Perrin, currently international sales director of Cartier, will be appointed Head of specialist watchmakers distribution. In this newly created position, he will be responsible for the coordination of all specialist watchmakers’ distribution strategies and he will join the senior executive committee effective immediately.

Commenting on the changes, Rupert, said: “The changes announced today will continue our transformation of the specialist watchmakers’ business models to meet the demands of today’s environment. Perrin, in his twenty-five years with the group, has been successful with Van Cleef & Arpels and, most recently, Cartier, in developing partnerships with our wholesale partners. A prime area of focus will be matching supply with end customer demand.”