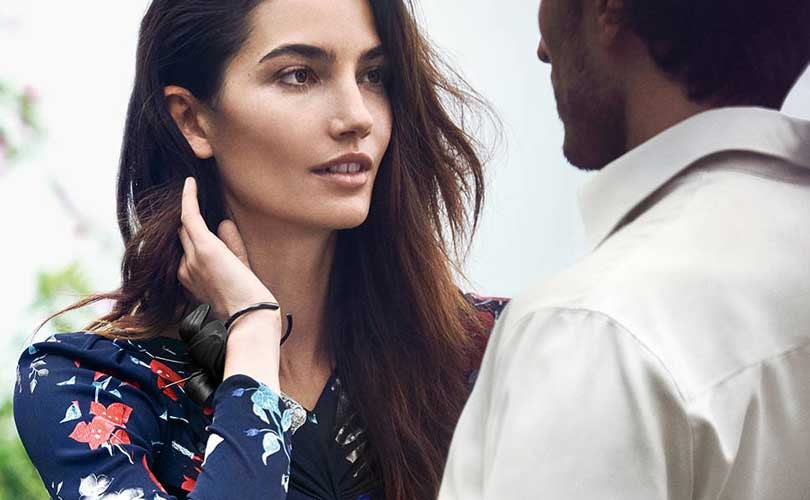 Revenues, in 4Q reported a 4 percent growth or 1 percent at constant exchange rates. The company said, the positive development is confirmed also by the further acceleration of the retail channel sales in January 2017.

Revenues in Europe decreased 4 percent in FY 2016, penalized by lower tourist flows. In 4Q the decrease was 2 percent. North America, the company said, despite the strong currency that also negatively impacted tourist flows in the United States, registered an increase in revenues of over 4 percent in FY 2016 with a 2 percent decline at constant exchange rates. In 4Q revenues increased 7 percent or 2 percent at constant exchange rates, on the back of 10 percent rise in retail business.

Retail revenues up 2 percent in FY16

As of December 31, 2016, the Group's network totalled 683 points of sale, and could count on 402 Directly Operated Stores (DOS), while the wholesale and travel retail channel included 281 third party operated stores (TPOS), as well as the presence in department stores and high-level multi-brand specialty stores.

The wholesale channel delivered a 2 percent decrease, mainly penalized by the negative performance of the US market, but 4Q 2016 showed a positive trend with an increase of 3 percent.

Among the product categories, shoes registered revenue rise of 2 percent in FY 2016, while handbags and leather accessories showed a stable trend. Fragrances revenues were stable in FY 2016, with a further improvement in 4Q 2016 of 11 percent.