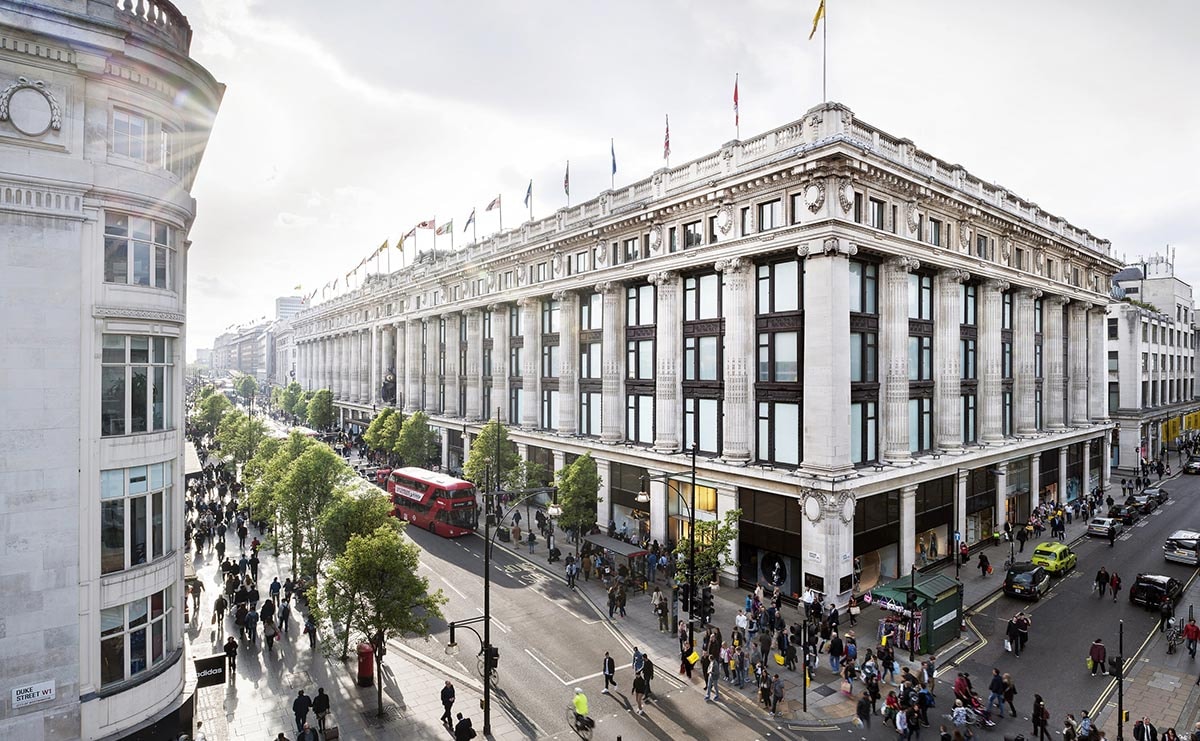 Selfridges has reported a 6 percent increase in sales to 1.85 billion pounds for the year ending February, with the luxury department store chain crediting its investments in experiential spaces.

The company’s operating profits were 170 million pounds, however, slightly down on the 175 million pounds from the previous year and reflective of the level of investments it made across its business. These investments included the transformation of Selfridges Oxford Street’s Duke Street entrance into a new 60,000-square-foot Accessories Hall completed in August 2018 and the launch of the Mens Designer Street Room in London, decked out with its own inside skate bowl. 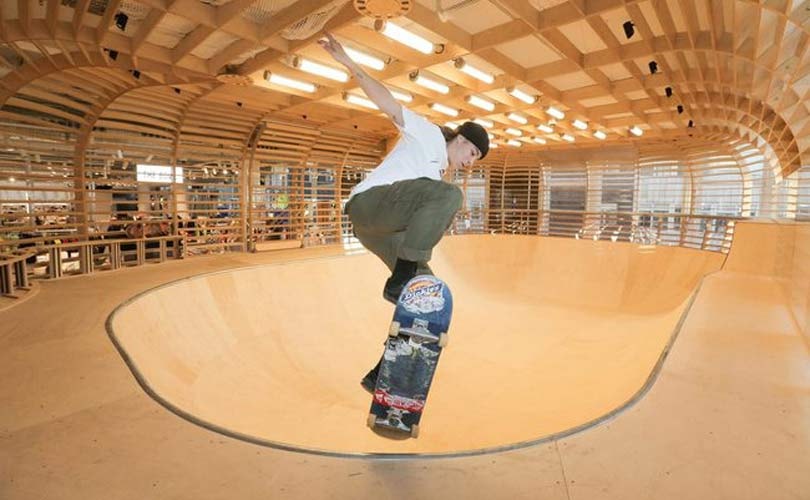 The department store chain said further sales growth was fuelled by its ongoing investment in digital across its website, Android app, Chinese language website and delivery proposition through the Selfridges Plus subscription service. It also announced plans for its Oxford flagship to become the only department store in the world to house a permanent cinema, from November.

Commenting on the company’s strategy going forward, Simon Forster, managing director of Selfridges, said in a statement: “Selfridges is the ultimate British department store. We are a global brand investing in our stores and digital to share our customer experience and innovation. Our results demonstrate strong sales and profits and we are confident that the launch of our Cinema, Toy Store and Christmas theme, Future Fantasy, will support further growth through 2019.”

Anne Pitcher, managing director of Selfridges Group, added: “Selfridges has delivered excellent results for 2018. In to 2019 and beyond, we will strive to remain at the forefront of experiences as we disrupt and reimagine the world of retail, where sustainability and creativity are at its heart.”