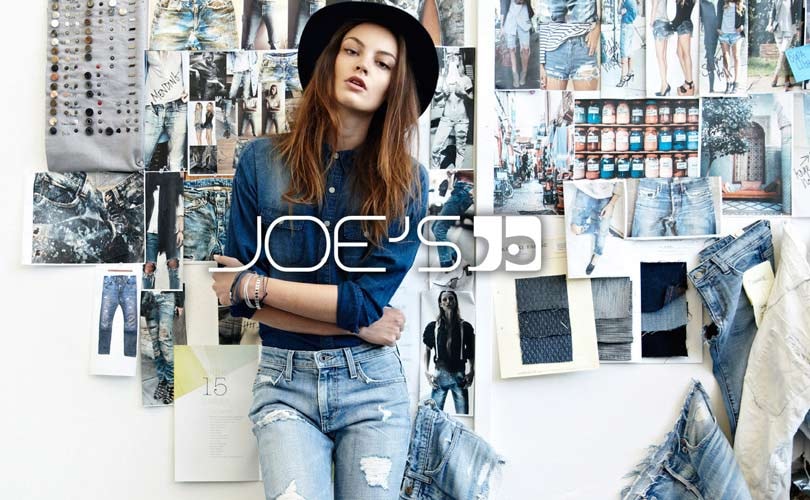 "While third quarter results were softer than expected, we experienced growth with several of our core brands and executed on key new initiatives in the quarter, including the successful launch of our new Martha Stewart partnership with QVC," said Karen Murray, CEO of Sequential Brands Group in a statement.

Highlights of Q3 and year-to-date results