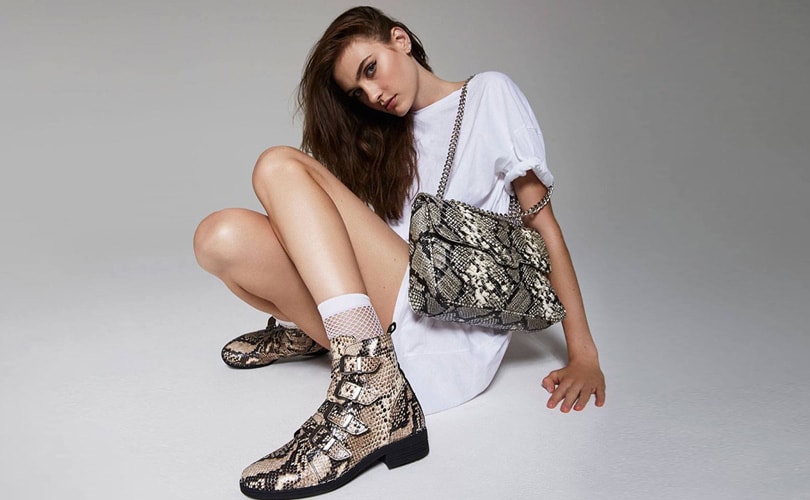 Commenting on the third quarter trading, Edward Rosenfeld, Chairman and Chief Executive Officer, said in a press release: “We recorded solid sales and EPS growth in the quarter despite the challenging retail environment, led by strong performance across our Steve Madden wholesale footwear businesses. As we look ahead, we expect that we will continue to face industry headwinds, and as a result, we are planning our business prudently.”

During the quarter, the company opened one full price store and three outlet stores in the US as well as five full price stores in international markets. The company ended the quarter with 202 company-operated retail locations, including four internet stores. In addition, during the third quarter the company opened 15 concessions in Asia and ended the quarter with 32 company-operated concessions in international markets.