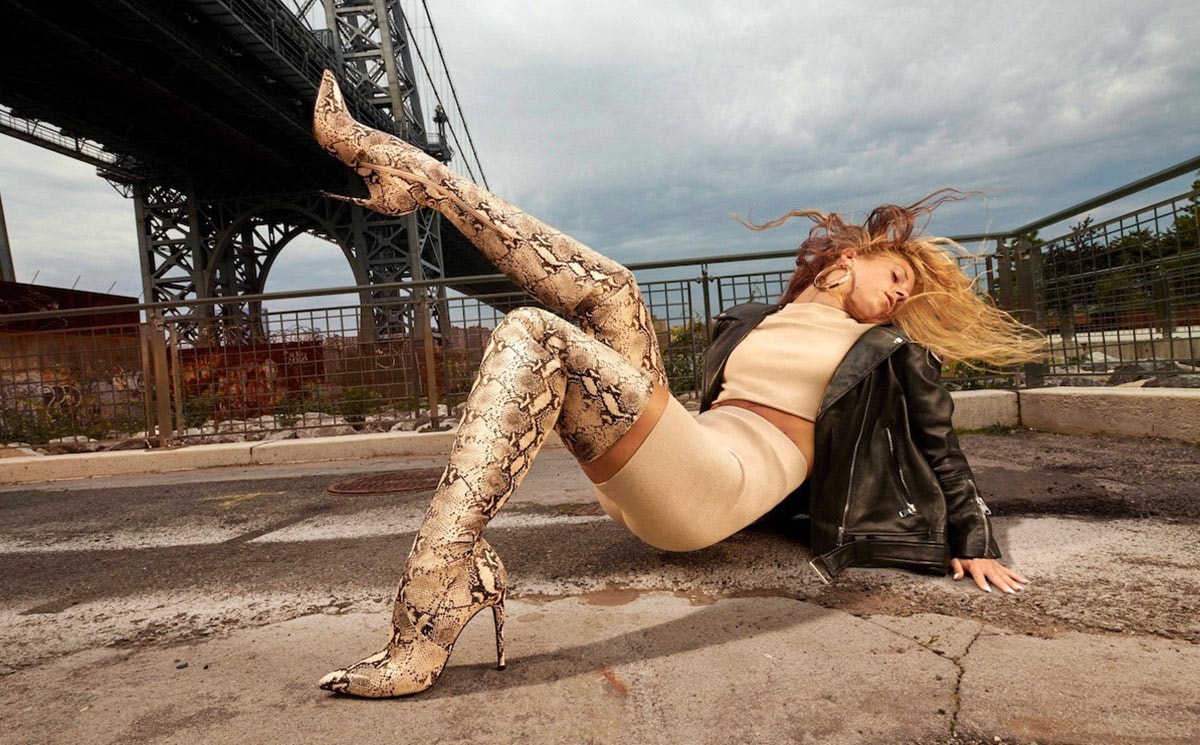 Commenting on the third quarter trading, Edward Rosenfeld, Steve Madden’s Chairman and Chief Executive Officer, said in a statement: “Adjusted earnings significantly exceeded our expectations driven by strong performance in our Steve Madden and Blondo brands. We also completed acquisitions of Greats, a pioneering digitally native sneaker brand, and BB Dakota, a contemporary women’s apparel company. Based on the strong performance in third quarter and the continued momentum in our underlying business, we are raising our 2019 EPS guidance despite incremental earnings pressure from the implementation of the 15 percent tariff on List 4 products from China.”

The company’s board of directors approved a quarterly cash dividend of 15 cents per share, reflecting a 7 percent increase over the previous quarterly dividend to be paid on December 27, 2019, to stockholders of record at the close of business on December 16, 2019.