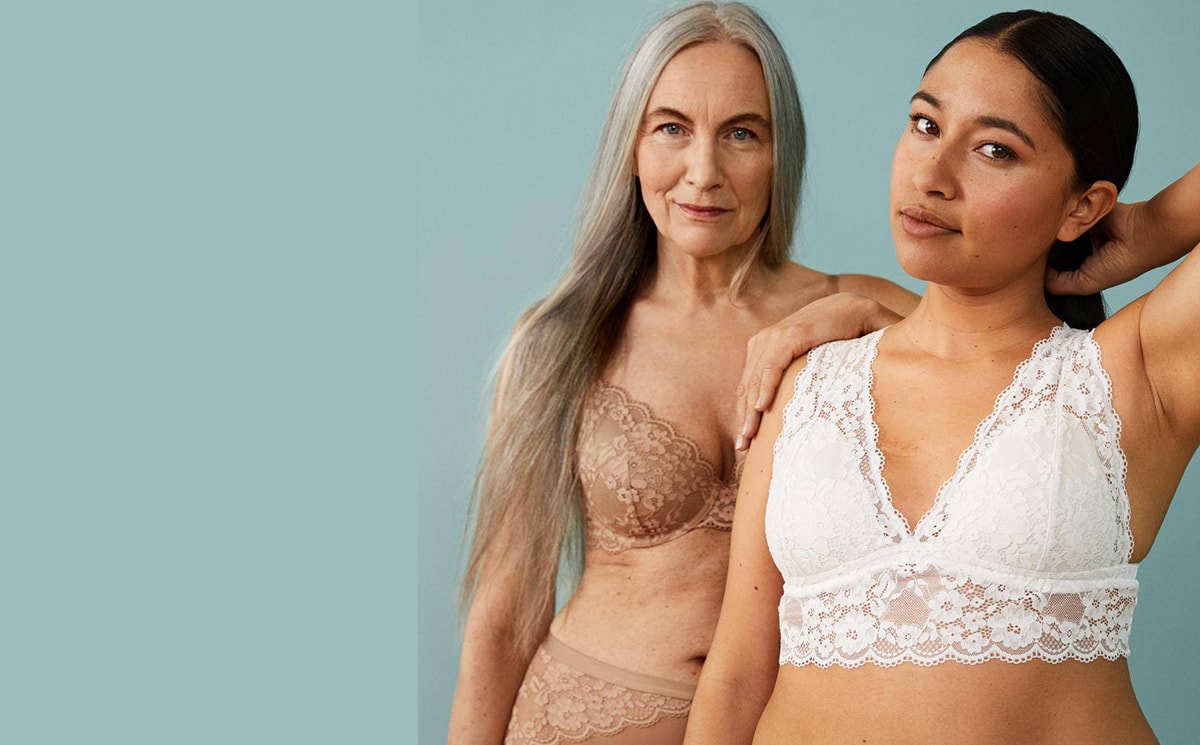 The Swedish fashion chain will aim to reduce its costs globally by approximately 14.5 million euros, which it said will mainly be realized from 2021 onwards.

“The savings will be achieved, among other things, by optimizing Lindex’s store network, measures to adapt the head office’s organization, streamlining operations and personnel resources in the operating countries and cutting fixed costs related to business premises,” the company said in a statement.

It gave no further information on how many jobs would be cut.

The Swedish fashion chain saw its revenue drop by approximately 18 during the second quarter, despite sales development turning to growth towards the end of the quarter.

Lindex owner Finnish fashion group Stockmann announced in April it was filing for corporate restructuring after experiencing a “significant” impact from the Covid-19 pandemic.