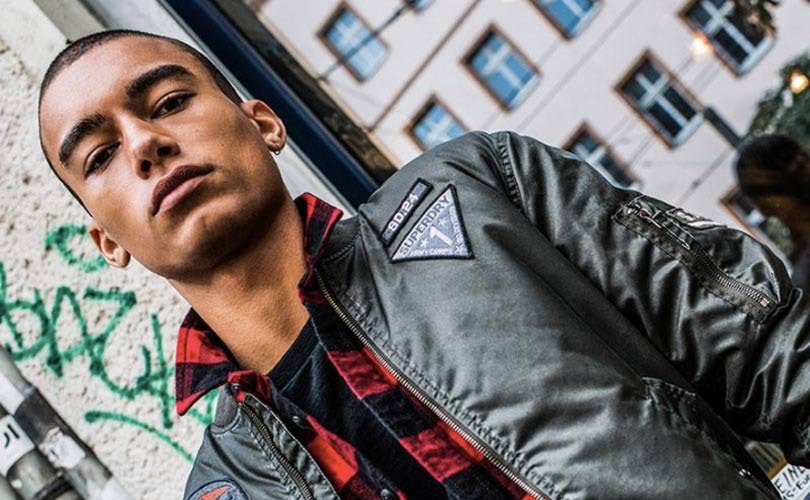 Commenting on Superdry's performance Euan Sutherland, Chief Executive Officer, said in a media statement: "We have delivered another strong performance in this half, further demonstrating the unique advantages and attractiveness of Superdry as a global digital brand. Our growth has further diversified the brand, both geographically and across channels, which serves to insulate the business from trading conditions in any single market.”

Highlights of SuperGroup’s first half results

The company added that its Superdry brand continued to strengthen its brand presence with two fully integrated digital marketing campaigns, The Night is Young and This is My City. Also, the company added that expansion continued during the period across each of Superdry's eight channels to market. Through 37 franchise stores and 13 owned stores, 50 dedicated Superdry stores were added to the portfolio in the period across 23 different countries.

Gross margin in the period, SuperGroup said, is anticipated to decline year-on-year by approximately 170bps, primarily reflecting the strong participation of wholesale sales impact by input inflation not passed on to consumers and investments made to reduce the overall level of inventory, partially offset by not repeating promotional mechanics trialled in 2016.

The Board anticipates that underlying full year profit before taxation will be in line with market expectations and that half year underlying profit, after distribution centre migration costs and development market investment, will be in the range of 25- 26 million pounds (32 to 34 million dollars).