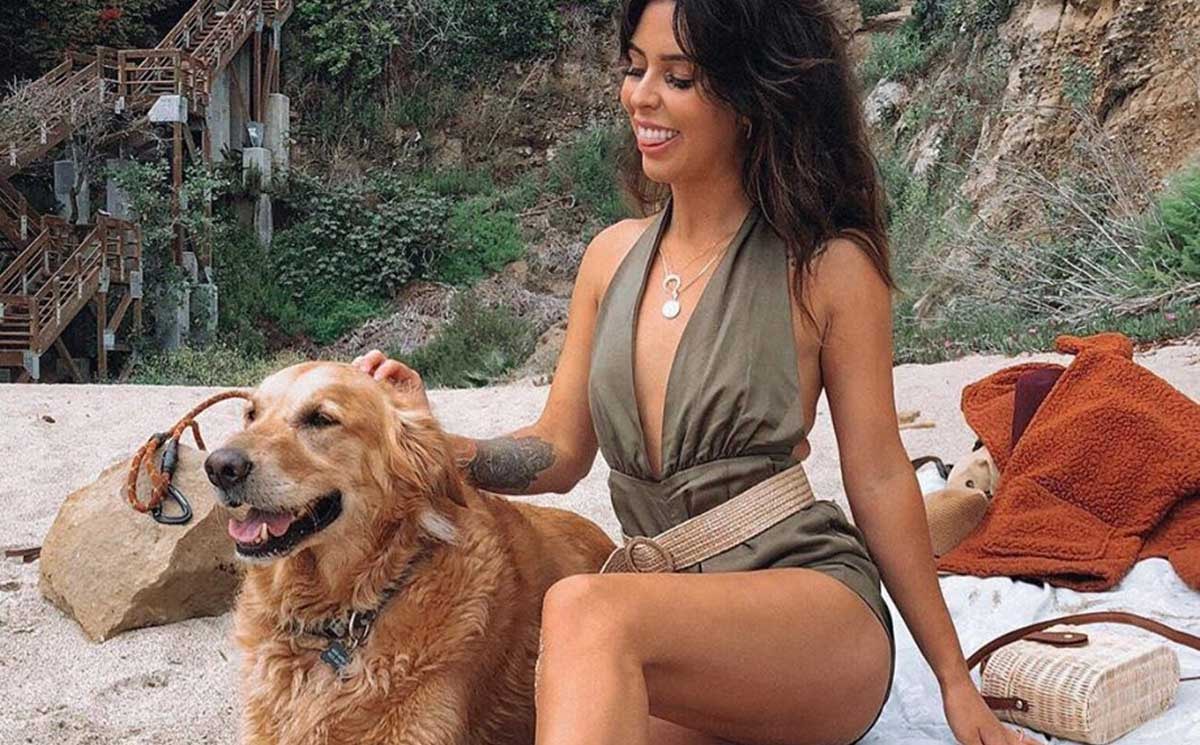 The latest on Forever 21: it accepts 81 million offer from commercial real estate-led investors

New York – Forever 21 is reported to have taken an 81 million dollars from a group of buyers led by commercial real estate developers including Simon Property Group and Brookfield Property Partners.

"Once approved the agreement will allow Forever 21 to come out of bankruptcy, keeping its headquarters, stores and E-commerce operations open, providing fashions and trends that customers know and love for years to come," said Forever 21 in a corporate statement confirming.

A judge will consider approval of the sale in a Delaware court Tuesday, reported the ‘Wall Street Journal’ on Monday. Forever 21’s acceptance of the only qualifying offer it received during the judge’s mandated auction was made public earlier this month.

As part of the transaction, the fast-fashion retailer would be sold to a consortium made up of mall operators Simon Property Group, Brookfield Properties and brand management firm Authentic Brands Group, according to a Sunday court filing. The group has been designated as the "stalking horse bidder" for Forever 21 — meaning the deal remains subject to approval by a judge. Other potential buyers had until February, 7 to place bids for the company.

Forever 21’s assets include its ecommerce platforms and brands such as beauty store Riley Rose. The chain, which was controlled by its founders, had expanded its footprint to 800 stores in recent years. It was precisely that large commercial network that became one of the main reasons why Forever 21 filed for bankruptcy in late September and announced a plan to overhaul its global business by closing hundreds of stores in the United States and abroad to cut down its lease costs. Market sources highlight that the average Forever 21 store size is 40,000 square feet with some totaling 100,000 square feet, what adds to general concerns for the company’s turnaround: Larger locations often prove more difficult to lease.

Vince Tibone, a retail analyst for Green Street Advisors quoted by CNBC, said the closure of Forever 21 stores might trigger co-tenancy clauses. In turn, this could allow other retailers the opportunity to break their leases and/or renegotiate rents, according to the analyst. Noteworthy, Simon is listed in court filings as one of Forever 21’s largest unsecured creditors. The company owes Simon 8.1 million dollars, becoming its seventh largest tenant. Other landlords among its creditors include Vornado Realty Trust, Macerich and Unibail-Rodamco-Westfield.

This won't be the first time Simon Group and Authentic Brands partner to rescue a retailer from the auction table. Back in 2016, a consortium of companies that included Simon and Authentic Brands acquired Aeropostale for 243.3 million dollar during a bankruptcy auction. Today Aeropostale operates 350 stores and has a plan to reenter Canada with an "aggressive growth strategy," recalls ‘Seeking Alpha’.