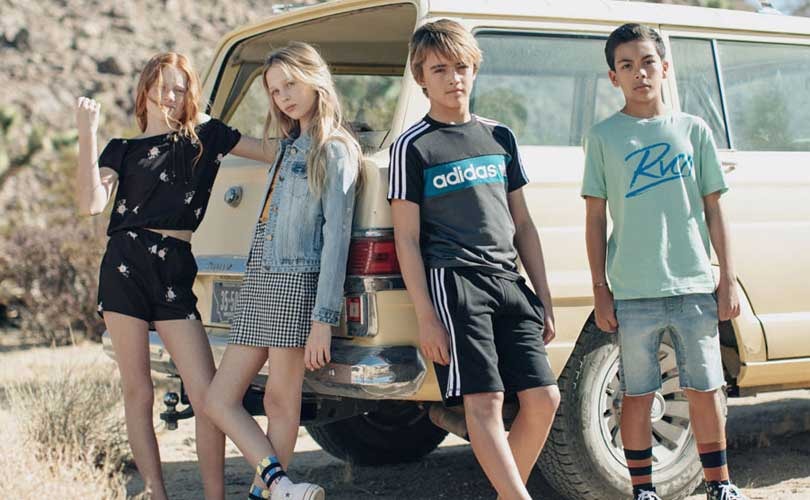 “Tillys delivered an improvement in year-over-year operating income of 10 percent for the fourth quarter and 24 percent for the 2017 fiscal year as a whole," commented Ed Thomas, Tilly’s President and CEO in a media statement, adding, "We aim to continue our operating momentum during fiscal 2018, and are off to a good start in the first quarter thus far."

Gross profit for the quarter was 51.4 million dollars, an increase of 4.8 percent and gross margin, or gross profit as a percentage of net sales, increased to 31.3 percent from 30.6 percent last year. This 70 basis point increase, Tilly’s said, was attributable to a 90 basis point reduction in occupancy costs, partially offset by a 20 basis point decrease in product margins.

Full year gross profit was 175.4 million dollars, an increase of 4.1 percent, while gross margin was 30.4 percent compared to 29.6 percent last year, an 80 basis point increase that was driven by reductions in total buying, distribution and occupancy costs. Product margins were flat.

This compares to a comparable store sales increase of 0.6 percent, an operating loss of 0.2 million dollars, and loss per share of 0.01 dollar for the first quarter of fiscal 2017.