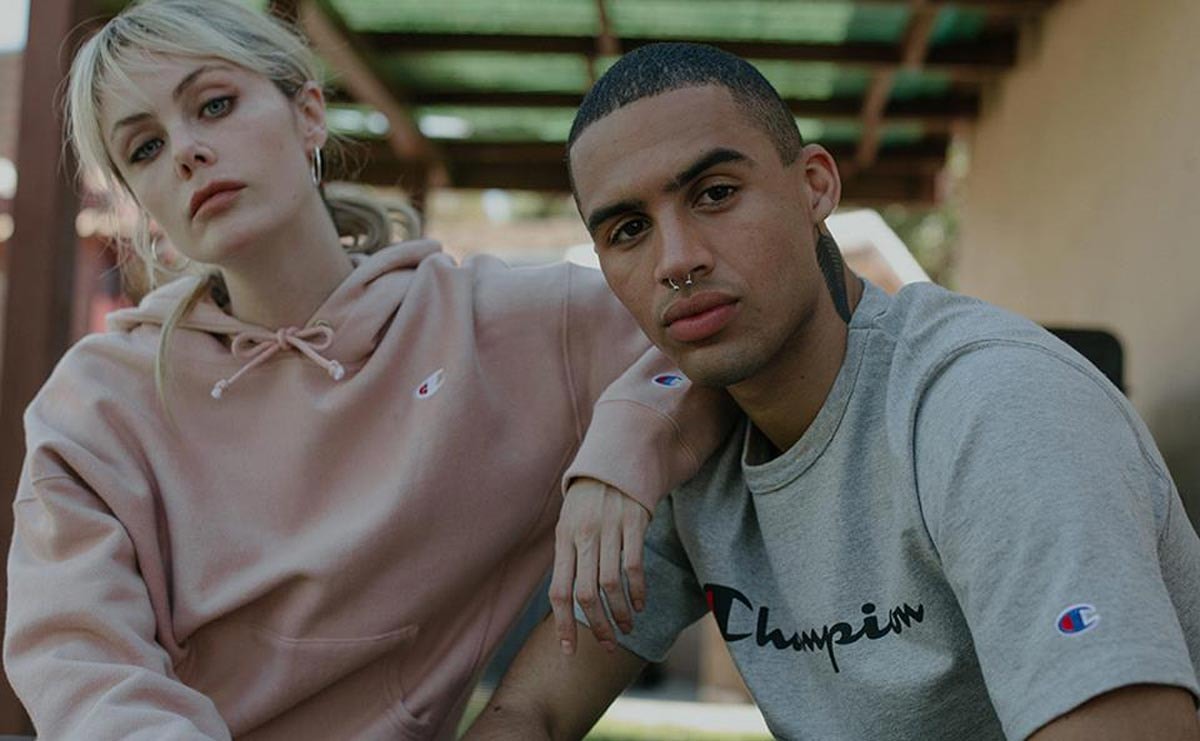 “Tilly’s continued its positive momentum during the first quarter of fiscal 2019 with its twelfth consecutive quarter of flat to positive comp sales,” said Ed Thomas, president and CEO. “Although the second quarter is off to a slow start, our goal is to continue improving our operating results during fiscal 2019.”

The U.S. retailer said its same-store sales fell nearly 7 percent through the Memorial Day holiday weekend. In a financial released issued Wednesday, Tilly’s explained that the "unseasonable weather across much of the country," particularly in California, where most of its stores are located, resulted in "weak sales results across almost all spring/summer product categories."

Regarding the future, sales will improve over the rest of the second quarter, "assuming more normal weather patterns occur," Tilly's said.

A poll by FactSet had expected earnings of 2 cents a share on sales of 129 million dollars.

Other income increased to $0.8 million from $0.4 million last year, primarily due to higher interest rates on our cash and marketable securities investment portfolio compared to last year.