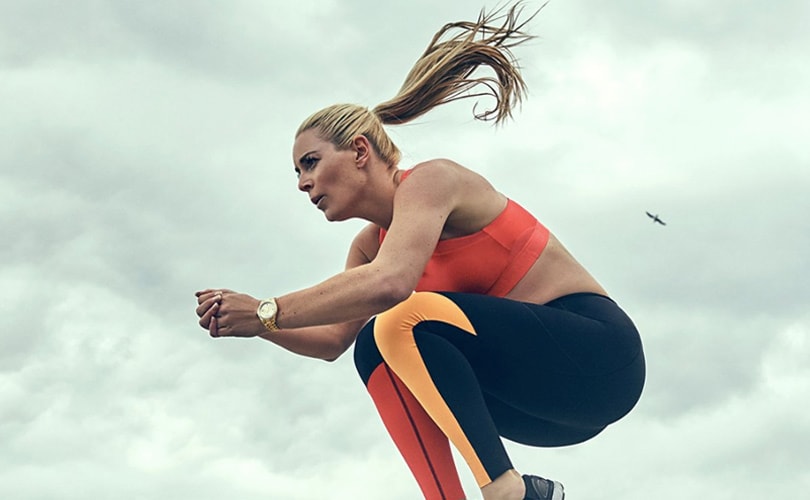 "While our international business continues to deliver against our ambition of building a global brand, operational challenges and lower demand in North America resulted in third quarter revenue that was below our expectations," said Under Armour Chairman and CEO Kevin Plank in a statement, adding, "Based on these issues in our largest market, we believe it is prudent to reduce our sales and earnings outlook for the remainder of 2017."

Gross margin declined 160 basis points to 45.9 percent , while adjusted gross margin, which excludes a 4 million dollars impact from restructuring efforts, was 46.2 percent, a decrease of 130 basis points compared to the prior year.

Based on the third quarter performance, the company’s net revenue is expected to be up at a low single-digit percentage rate reflecting lower North American demand and operational challenges due to the implementation of the company's enterprise resource planning system and related service levels.