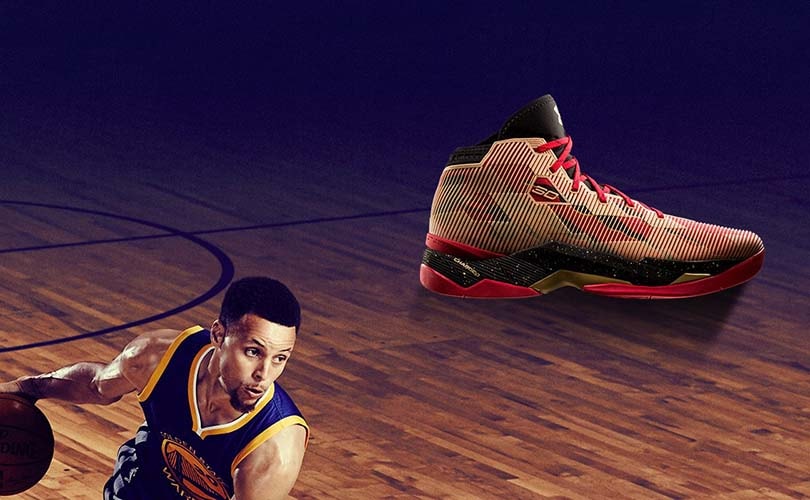 “The strong broad-based results posted this quarter highlight the continued demand for the Under Armour brand around the world. With the opening of 60 new international Under Armour stores so far this year, including doors on two new continents this quarter, our international business continues to expand and to resonate with the global athlete,” said Kevin Plank, Chairman and CEO of Under Armour.

Detailed review of the Q2 performance

“In 2016, our ability to position the brand to capture the changing expectations of the consumer requires Under Armour to extend and grow in new and different ways. Starting with our launch this fall of Under Armour Sportswear, which we are calling UAS, we will continue to find new opportunities to bring more consumers into the Under Armour Brand. I am proud of what the team has accomplished so far this year and am incredibly excited about the future of Under Armour for the rest of 2016 and beyond," added Plank.