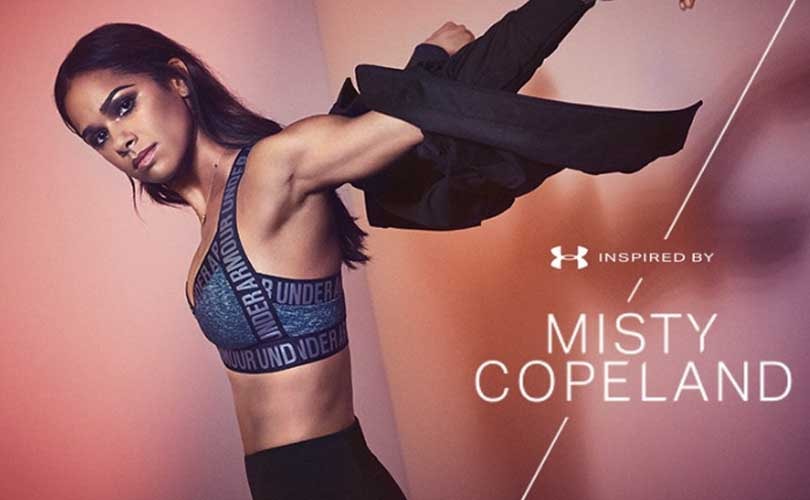 "Our first quarter results were in line with our expectations and we're off to a solid start in 2017," said Under Armour Chairman and CEO Kevin Plank in a media release, adding, "By proactively managing our growth to deliver superior innovative product, continuing to strengthen our connection with consumers and increasing our focus on operational excellence - we have great confidence in our ability to drive toward our full year targets."

The company said, North American revenue declined 1 percent as new distribution was more than offset by the absence of business lost to bankruptcies in 2016. International revenue, which is comprised of our EMEA, Asia-Pacific, and Latin America regions, represented 20 percent of total revenue in the quarter, and was up 52 percent or 57 percent currency neutral.

Projects net revenue growth of 11 to 12 percent for FY17

The company said, there are no changes to the company's full year 2017 outlook provided on January 31, 2017. Net revenues are expected to grow 11 to 12 percent to reach nearly 5.4 billion dollars, up 12 to 13 percent currency neutral; gross margin expected to be slightly down compared to 46.4 percent in 2016 with benefits in product costs being offset by changes in foreign currency and shifts in overall sales mix, as the footwear and international businesses continue to outpace the growth of the higher margin apparel and North American businesses.