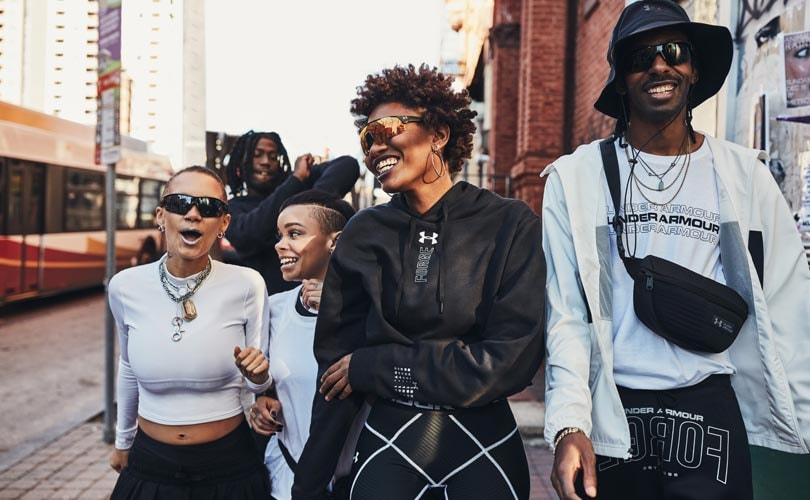 "Our 2018 results demonstrate significant progress against our multi-year transformation toward becoming an even stronger brand and more operationally excellent company," said Under Armour Chairman and CEO Kevin Plank in a statement.

Review of Under Armour’s Q4 performance

Under Armour said that there are no changes to the company's 2019 outlook, which was provided at its December 12, 2018 investor day. Revenue is expected to increase approximately 3 to 4 percent reflecting relatively flat results for North America and a low double-digit percentage rate increase in the international business.