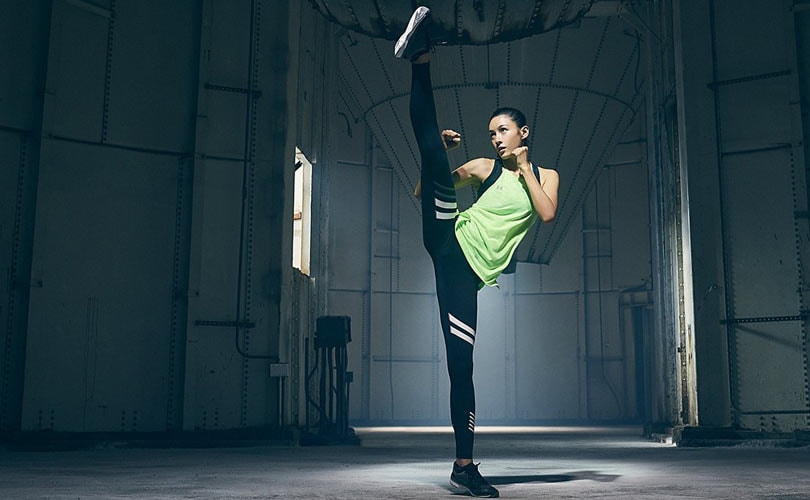 "Our second quarter performance validates the strength of our multiple growth levers to deliver solid results in today's dynamic global environment," said Under Armour Chairman and CEO Kevin Plank in a statement, adding, "We are utilizing 2017 to ensure that operations across our diverse portfolio of sport categories, distribution channels and geographies are optimized as we are building a stronger, faster and smarter company."

Under Armour's board of directors has approved a restructuring plan to more closely align its financial resources to support the company's efforts to better serve the evolving needs of the changing consumer and customer landscape.

Review of Under Armour’s Q2 performance

Gross margin Under Armour said, declined 190 basis points to 45.8 percent as benefits from channel and product mix were offset by inventory management initiatives, changes in foreign currency rates, and higher air freight in connection with our enterprise resource planning (ERP) system implementation, which impacted the timing of shipments to certain key customers.

Net revenues expected to grow 9 to 11 percent versus the previous expectation of 11 to 12 percent growth, reflecting moderation in the company's North American business.

Gross margin, on a reported basis, is expected to be down approximately 160 basis points compared to 46.4 percent in 2016 as benefits from product costs and sales mix are offset by impacts from the restructuring plan, changes in foreign currency and increased efforts to manage inventory. Excluding the impact of the restructuring, adjusted gross margin is expected to be down at least 120 basis points compared to 46.4 percent in 2016.