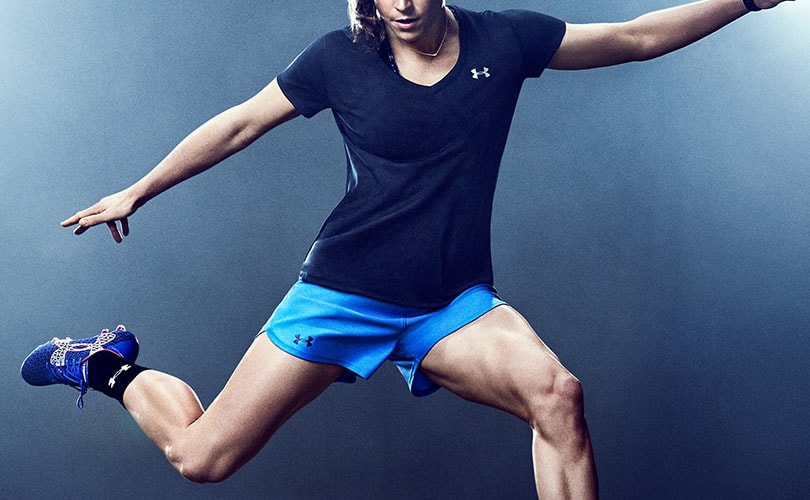 In the report about the second quarter results, Under Armour chief executive Kevin Plank revealed that the company will launch UAS this fall in an effort to court new consumers. This means they will be putting low-priced merchandise in middle market stores. According to Plank, the new merchandise will be sold at flagship stores in addition to wholesale and online.

This plan was unveiled as it was revealed that Under Armour's net income for the second quarter fell 58 percent to 6.34 million dollars, or one cent a diluted share. This is down from 14.8 million dollars or three cents just a year ago. The FactSet estimate was for four cents a share. The realized diluted loss for Class A and B shares was 12 cents diluted earnings of 15 cents for class C shares. The class C shareholders receive a 59 million dollar stock dividend. Remove the dividend and the market recognizes one cent share earnings figure.

Gross margin for the second quarter was 47.7 percent versus last year's 48.4 percent for the same period.

Going forward, Under Armour expects to 2016 revenues to be about 4.925 billion dollars, which represents 24 percent growth, and operating income in the range of 440 million to 445 million. The Capital IQ estimate is for 4.958 billion dollars in revenue.