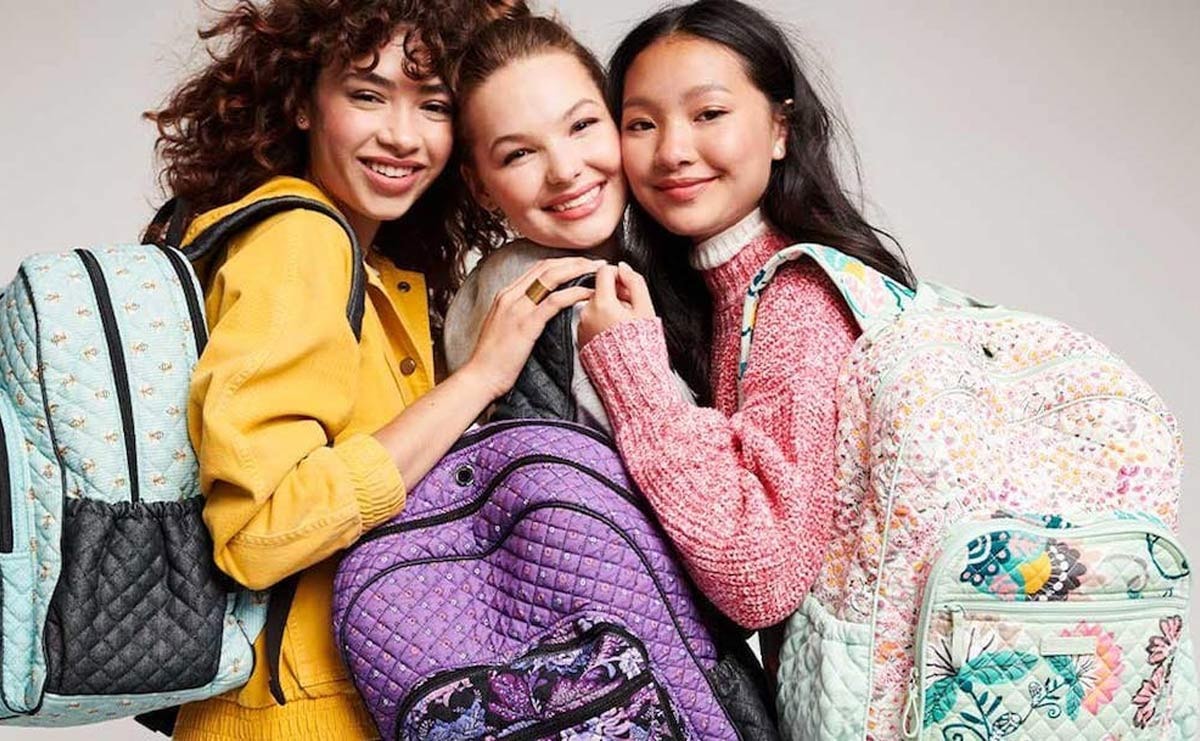 Commenting on the company’s performance, Rob Wallstrom, Chief Executive Officer of Vera Bradley, said in a statement: “Vera Bradley’s comparable sales, full-price selling, and customer count were once again up in the quarter, and we successfully managed our expenses. However, retail remains challenging, particularly in the indirect channel as our partners continue to feel the pressure of a difficult environment, and our total sales fell slightly below our expectations.”