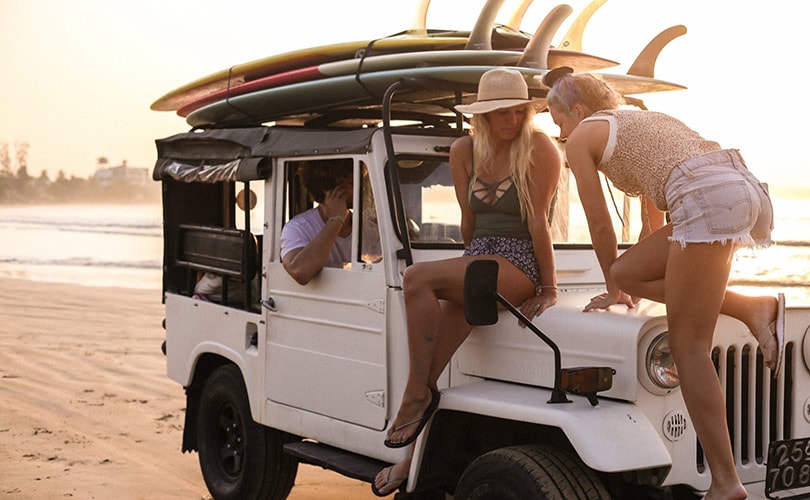 For its second quarter, VF Corporation (VFC) reported revenue increase of 2 percent or 3 percent currency neutral to 2.4 billion dollars. The company said that the sales rise was driven by broad-based strength across its international and direct-to-consumer platforms, outdoor & action sports coalition, and our workwear businesses. Earnings per share on a reported basis were however down 11 percent to 0.29 dollar compared to 0.32 dollar during the same period last year but were in line with last year’s second quarter, excluding the impact of changes in foreign currency.

“VF’s second quarter results were solid and consistent with our expectations, driven by strong results from our largest global brands, the company’s international and direct-to-consumer platforms, and our growing workwear businesses,” said the company’s Steve Rendle, President and Chief Executive Officer in a statement.

Operating income on a reported basis was down 14 percent to 168 million dollars compared to the same period of 2016. Changes in foreign currency, VFC said, negatively affected the operating profit decline by 8 percentage points during the quarter. Operating margin on a reported basis decreased 130 basis points to 7.1 percent. Changes in foreign currency negatively affected reported operating margin by about 70 basis points in the quarter.

Earnings per share is now expected to be 2.94 dollars, down approximately 1 percent on a reported basis (up at a mid-single-digit percentage rate currency neutral) compared to 2016 adjusted EPS of 2.98 dollars. This compares to the company’s prior outlook range of 2.89 to 2.94 dollars. Relative to our prior outlook, the company’s updated 2017 earnings per share outlook includes about a 0.08dollar per share (40 million dollars pre-tax) impact from additional investments to drive accelerated growth into 2018 and beyond.

VF’s board of directors declared a quarterly dividend of 0.42 dollar per share, payable on September 18, 2017 to shareholders of record on September 8, 2017.