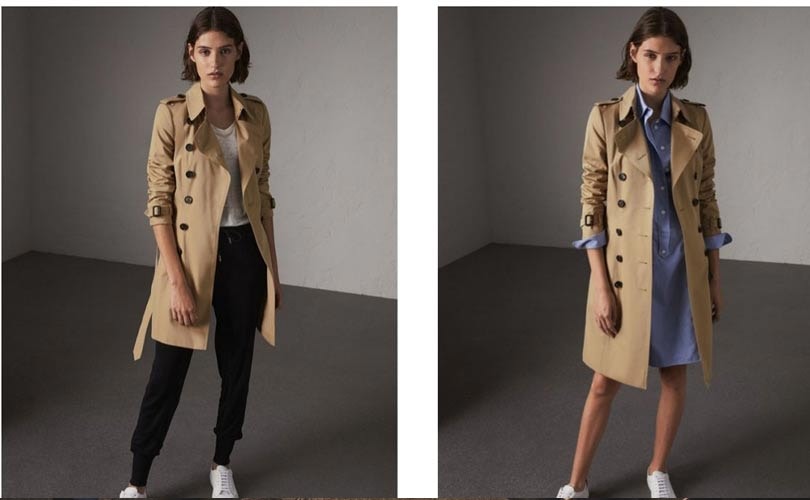 European stocks fell Friday, marking their worst weekly drop in three months by rounding it off with a disappointing outlook from Richemont, rising doubts about Burberry’s upmarket aspirations and lasting concerns about tax-cut legislation in the U.S.

A busy week of corporate updates spread into Friday, with investors showing their disappointment with Richemont SA, whose outlook casted a shadow on the company’s future performance. Likewise, luxury peer Burberry Group PLC continued to sell off its shares after they were beaten Thursday.

“While we cannot predict the environment for the full year, it is clear that the full-year results on a comparative basis will not see the exceptional level of growth reported in the period under review,” said Richemont’s Chairman Johann Rupert. Richemont’s first-half profit did jump 80 percent, aided by strong growth across all of its divisions.

Burberry fell 2.3 percent Friday, with UBS downgrading its shares to ‘neutral’ from ‘buy’. The stock tumbled 10 percent on Thursday after the British luxury goods retailer warned it doesn’t expect sales growth until fiscal 2021.

Stronger currencies nothing but add to concerns about luxury stocks trading

In the meantime, better-than-expected French economic data helped push the euro higher, while a stronger reading on U. industrial data pulled sterling to its highest since last week against the dollar. Stronger currencies might be the reason behind weaker trading at multinational companies in Europe as earnings made by those companies can get squeezed when converted back into euros and pounds.

“The week looks set to close in dramatic fashion, with widespread selling across European and U.S. indices amid a weakening U.S. corporate tax reform outlook and strengthening European currencies,” said in a market note Joshua Mahony, market analyst at IG.

“Early [pound] gains were built upon amid the latest comments from [EU Brexit negotiator] Michel Barnier who showed that despite a shortening timeline, there is still a chance to start trade talks in December. [U.K. Brexit negotiator] David Davis now has a fortnight to agree a divorce payment or else wait until March to begin trade talks,” added Mahony.

The Stoxx Europe 600 shed 0.4 percent to end at 388.69 Friday, marking its lowest close since October 25, according to FactSet data. Furthermore, the index closed this week down by 1.8 percent, the sharpest percentage loss since mid-August.

The FashionUnited Top 100 Index also felt the heat, with the majority of companies included in the fashion benchmark index closing into the red.