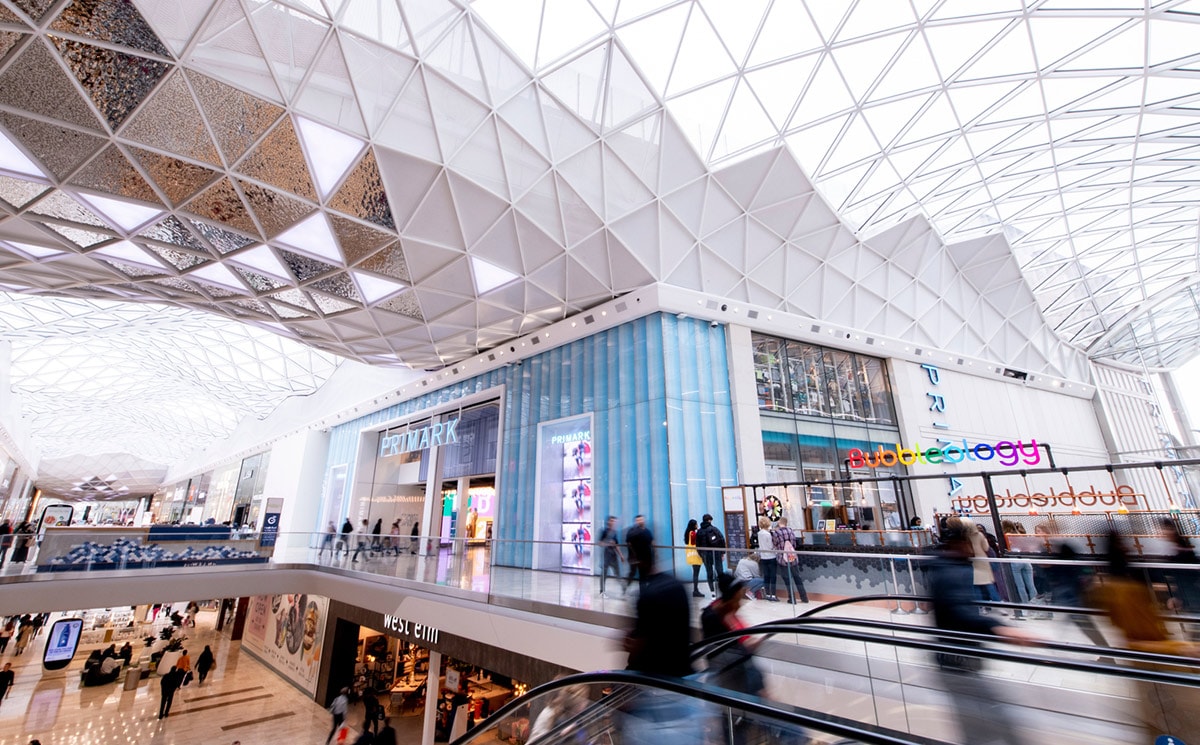 Shopping mall operator and owner of Westfield London, Unibail-Rodamco-Westfield (URW), has responded to “market rumours” about a potential rights issue.

A report last week by Bloomberg suggested the company was looking to raise 3.5 billion dollars (2.67 billion pounds) in fresh equity.

The company's full statement read: “As detailed in its H1-2020 results communication, as at June 30, 2020, URW had 12.7 billion pounds of cash and undrawn credit facilities at its disposal. URW has taken a number of steps in response to the Covid-19 pandemic to strengthen its liquidity and balance sheet, including the cancellation of the second dividend instalment, deferring non-essential capital expenditures, a further reduction of the development pipeline and the completion of the disposal of five French shopping centres.

“As previously communicated, deleveraging is a priority for URW, starting with asset disposals as evidenced by its intention to sell 4 billion pounds of assets in the next couple of years, on top of the 4.8 billion pounds of disposals the group completed since June 30, 2018.

“In addition, the supervisory board and management board continue to weigh the merits of all potential strategies to strengthen URW’s financial profile in line with their respective fiduciary duties. However, no decision has been made yet on any of the available additional deleveraging options. Announcements on relevant decisions, if any, will be made as appropriate.