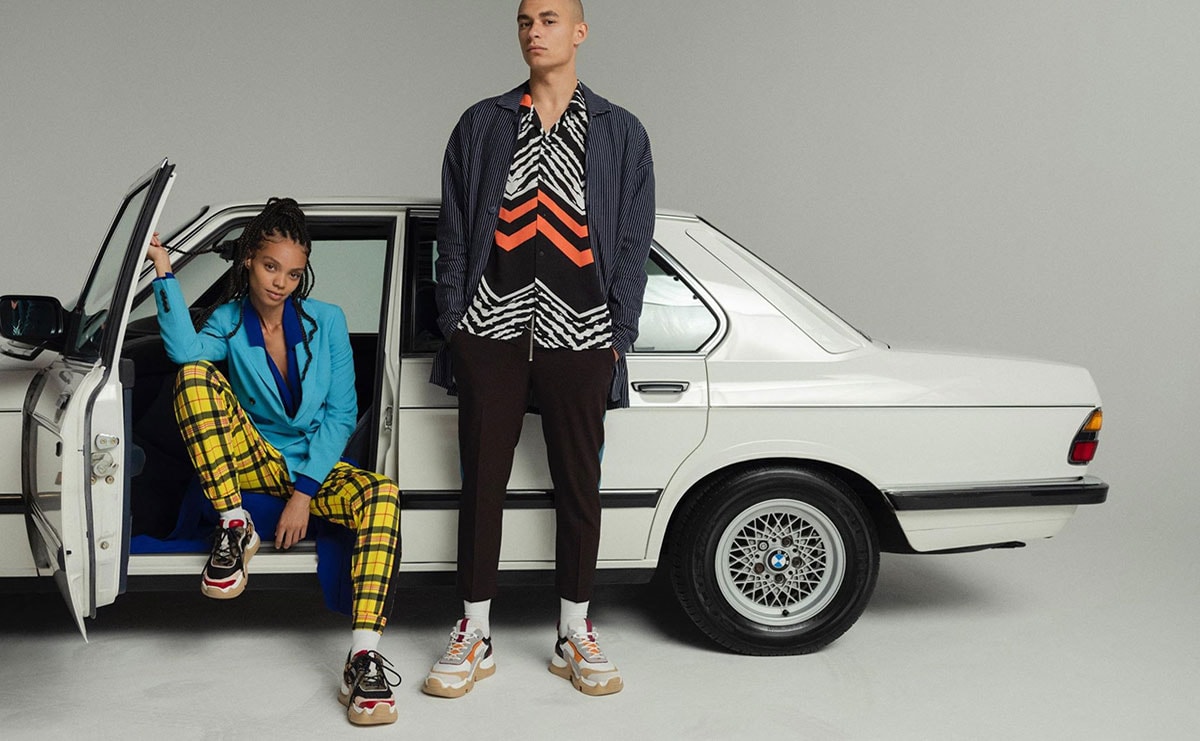 The Milan-based New Guards Group, parent company to a portfolio of much-hyped streetwear brands including Off-White, Palm Angels and Marcelo Burton County of Milan, has a new owner: Farfetch. The news came as the British and Portuguese-based retail marketplace announced its second quarter results this week.

New Guards, which was founded in 2015 by Claudio Antonioli, Davide De Giglio and Marcelo Burlon, had a turnover of 235 million euros in 2018 and projected sales are set to reach 420 million euro this year. While the company has no debt and has seen steady growth in turnover each year since inception, its cachet comes from being able to deliver high demand goods from concept to stores in less than a month, a near miracle for Italian production.

New Guards is a platform, not a conglomerate

“[New Guards is] a platform — they are not a brand, they are not a Maison, they are not a conglomerate,” said Farfetch founder and Chief Executive José Neves. “They are absolutely best in class in terms of spotting the new stars of tomorrow,” Neves told BoF.

The group’s roster of buzzy brands will complement Farfetch’s acquisition of sneaker reseller business Stadium Goods, which it bought earlier this year. New Guard is uncanny in its ability to spot new talent and develop successes, qualities that will help Farfetch speak to its millennial customer-base and allow it to test and scale brands on its own platform via its extensive network of retailers and data.

José Neves, CEO and Co-Chair, Farfetch, said: “The addition of New Guards’ brand platform brings a creative and industrial dimension to our suite of capabilities which, combined with our community of more than 650 boutiques, enables us to power and promote both new and existing creative names in the luxury industry to build the brands of the future.

The brands of the future will have three core elements. First, a creative tastemaker able to leverage digital channels to engage a global community; second, best-in-class design, planning and manufacturing; and third, direct-to-consumer global online distribution, complemented by a connected wholesale presence in the most prestigious physical boutiques.

"This is what the combination of Farfetch and New Guards brings to the industry. Together, we can not only continue to develop New Guards’ current portfolio, but will also be uniquely positioned to bring many new talents to life with the combined layers of the Farfetch platform."

"I believe this new dimension of our strategy expands and advances our vision of being the global platform for luxury, at the service of creators, curators and consumers, united for the love of fashion.”

Davide de Giglio, Co-Founder and CEO, New Guards Group, said: “We started New Guards Group because we had a vision to build a platform that could support the best creative talent in the world and build iconic brands. Creative visionaries need to be empowered with best-in-class design studios, industrial capabilities and global distribution channels. Farfetch has the technology, expertise and vision to take our business to the next level and unleash the talent of the future.”