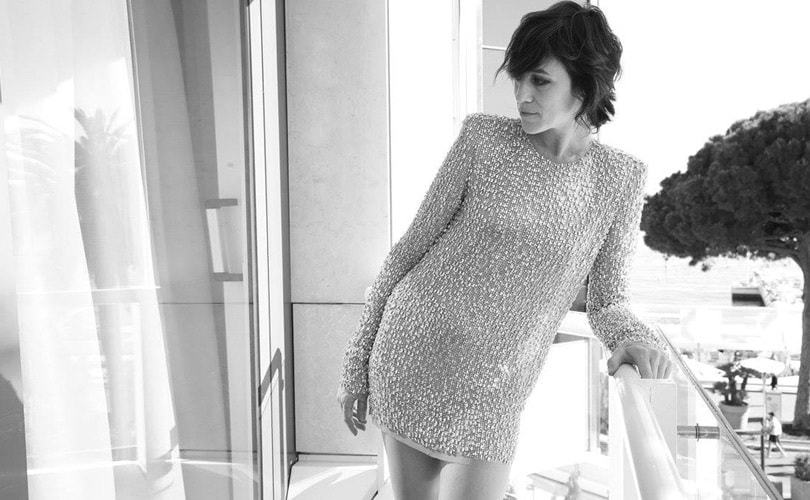 Since hiring Anthony Vaccarello as their creative director, YSL has been rampant about trying to grow their business. While the brand saw impressive growth under previous creative director Hedi Slimane, The company plans on opening 20 stores a year and increase in-house production as they aim to double sales in the next three years.

YSL's target revenue is 2.2 billion dollars for the next three to five years.

Growth has continued to increase under Vaccarello, who has also brought a slate of new celebrity followers, including Nicki Minaj, Robin Wright and Dakota Johnson.

The brand has also become very popular among millennials, with that demographic now making up 70 percent of their customer base.

YSL aims for 2.2 billion in revenue

That is quite a feat for a luxury brand, as millennials are some of the trickiest consumers.

As millennials are slowly entering their years for increased salaries and more stable jobs, they have more disposable income to spend. Saint Laurent, under Slimane and now Vaccarello, has managed to create an aesthetic that appeals to the millennial consumer.

To reach more of their consumers, the company will be focused on store openings in strong growth areas like Shanghai and Beijing. At the end of 2016, YSL had 159 stores worldwide.

As part of their new business plan, YSL will be increasing production at their Tuscan factory.

Kering, which saw 12.4 billion euros in revenue last year, intends to keep growing their billion dollar business, with Saint Laurent as part of the bread and butter of that plan. The luxury conglomerate also owns reputable brands, including Gucci and Alexander McQueen.