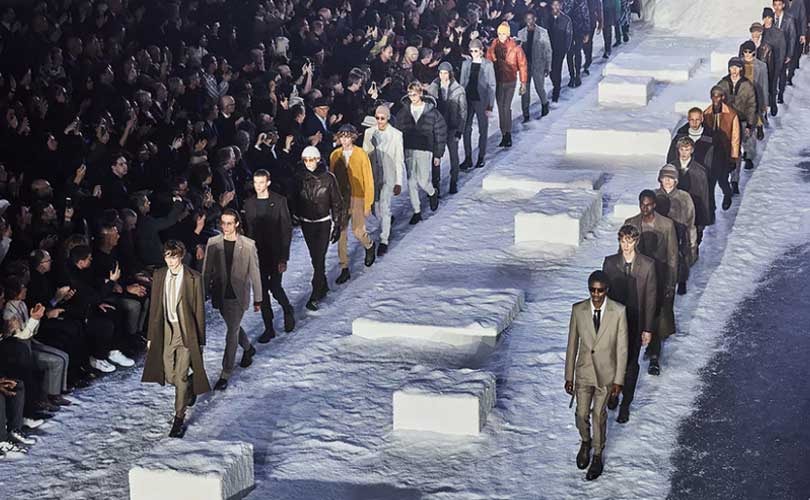 The totals sales in 2017, report added quoting the company statement, were once driven by exports, which accounted for 92 percent of the group’s consolidated revenue. While China and Russia proved to be Zegna’s leading markets, Hong Kong, Macao, Singapore and Japan also performed well in the second half of the year.

Along with positive exports, all of the group’s business segments including the made-to-measure service, the new bespoke atelier in Milan and the couture line, reported a double-digit growth in sales, while footwear and fabrics witnessed buoyant performance.