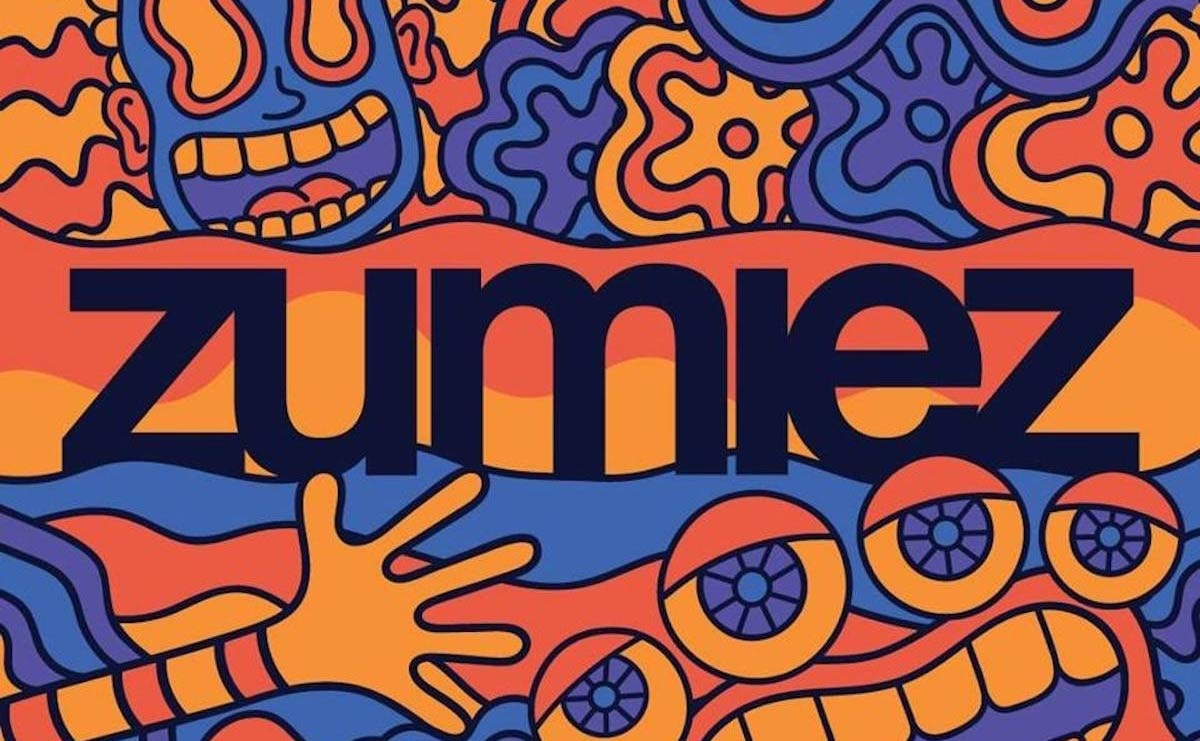 “Despite tougher two-year stacked comparisons, we continued to experience strong full price selling. Our better than expected second quarter performance, combined with a good start to the third quarter, provides us with great momentum heading into the back half of the year and puts us into a position to deliver another year of record profitability.”

For the three months ending November 2, 2019, the company expects net sales to be in the range of 258 to 263 million dollars including anticipated comparable sales growth of between 3 percent and 5 percent. Consolidated operating margins are expected to between 7 percent and 7.7 percent resulting in net income per diluted share of approximately 55 cents to 61 cents.

Based on better than anticipated trends and performance year-to-date, the company is raising its annual guidance and now expects comparable sales to increase between 2 percent and 4 percent compared to prior guidance of low single digits. Diluted earnings per share are now projected to range from 2.10 dollars to 2.20 dollars, up from previous guidance of 1.84 dollars to 1.94 dollars. The company currently intends to open approximately 16 new stores in fiscal 2019, including up to six stores in North America, seven stores in Europe and three stores in Australia.