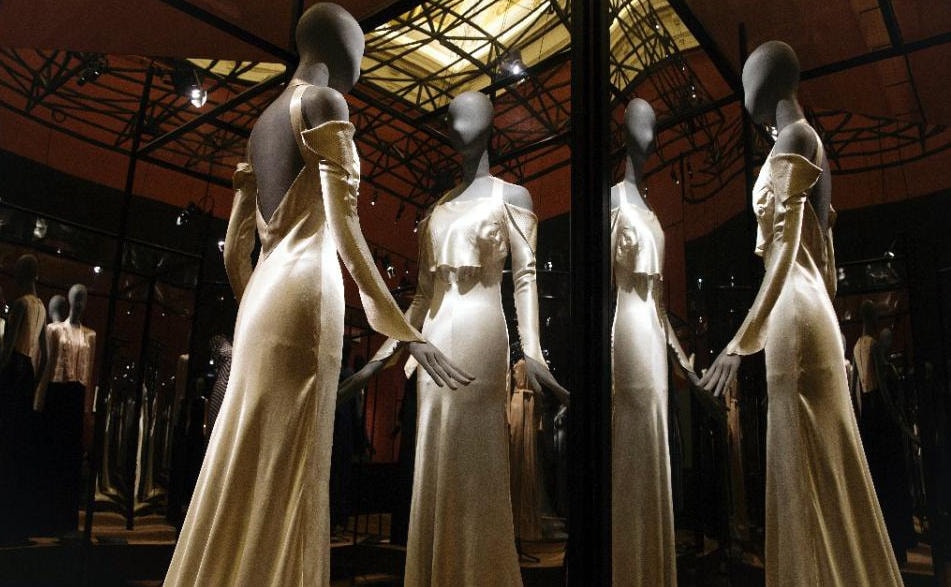 In the showy world of look-at-me fashion, the quiet elegance of Jeanne Lanvin -- a hardworking couturiere who was a contemporary of the much racier Coco Chanel -- has often been overlooked.

But now a new exhibition in Paris, which opened at the height of the city's Fashion Week, is bringing attention to Lanvin, whose 125-year-old fashion house is France's oldest.

Through more than 110 dresses, most from the 1920s and 1930s, the Palais Galliera fashion museum is paying homage to Lanvin's talent and style that informs the label to this day.

The continued success of the brand could be seen this week in the Lanvin women's autumn 2015 collection, with Kim Kardashian and husband Kanye West in the front row at the show as well as French actress Catherine Deneuve.

The company's current artistic director, Alber Elbaz, contributed to the retrospective exhibition by supplying some of the house's own collection of dresses from Lanvin's time -- she died in 1946 aged 79. 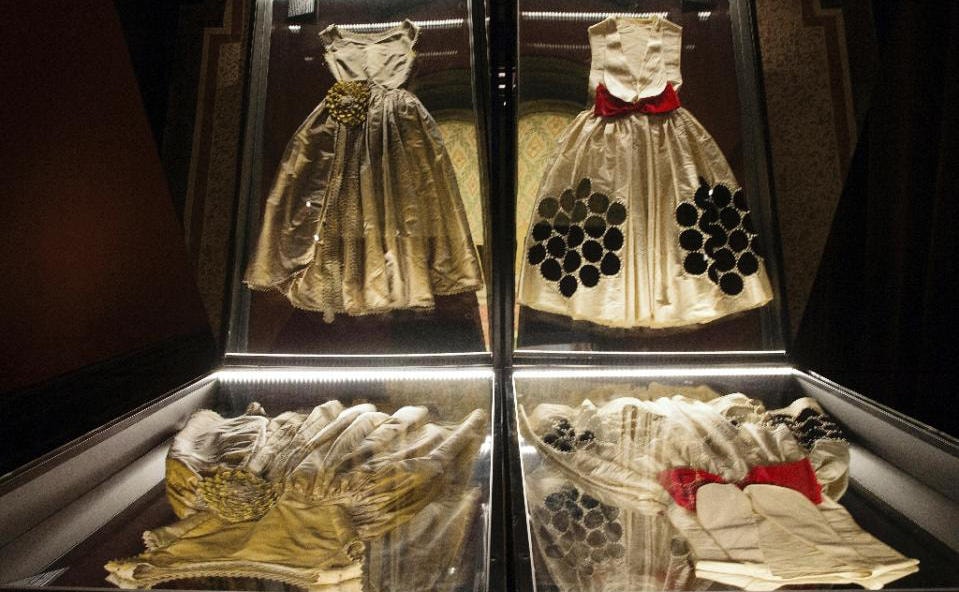 Elbaz also oversaw the layout and displays, while refraining from providing any of his own creations so as not to detract from Lanvin's own work. The museum's director, Olivier Saillard, said that, in the history of fashion, Lanvin was often "squeezed" between higher profile designers such as Elsa Schiaparelli or Chanel.

"We put Lanvin on the side of great discretion, even calling her a couturiere for clients, which is not a very flattering term," he said. "But she was more than that."

The daughter of a journalist, Lanvin started out on the bottom rung in the fashion world as an apprentice and delivery girl, and quickly learned the trade in all its aspects.

She soon opened her own workshop -- tucked away in a tiny maid's room on the top floor of a Paris building in a chic neighbourhood -- and turned out a range of creations, from hats, to clothes for women, men and children, as well decorations and perfume. Nothing special for today's fashion houses, but back in the beginning of the 20th century it was a novel, avant-garde approach.

Like Chanel, she opened stores in the moneyed French seaside towns of Deauville and Biarritz and proved a capable boss who ran teams of expert workers.

Lanvin developed a clientele that included North Americans and Latin Americans drawn to her sheer silk outfits that accommodated all body types, rather than the girlish thin frames catered to by her Parisian rivals.

"She didn't sew, she didn't cut, she didn't draw, but she had a very clear taste. She imposed a lifestyle," Saillard said. Lanvin didn't have the character or beauty of Chanel, nor a feminist stance. As a result, she is more known through her dresses than her personal life.

Married twice, she had a daughter, Marguerite, to whom she was very close -- so much, in fact, that the company's logo is modelled on the figures of a mother and daughter clasping hands. 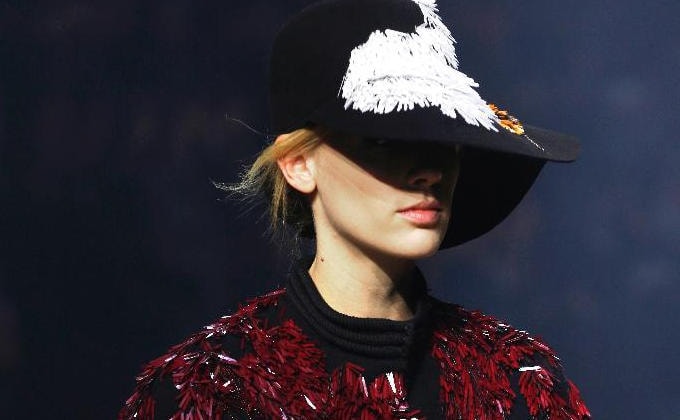 "She wasn't a mondaine. Often people want to say she was austere. But if you go and see her bathroom, preserved at the (Museum of) Decorative Arts, and her bedroom, they aren't austere at all. The toilet is covered with panther fur! I don't know a lot of austere women who had that sort sense of frivolity," Saillard said.

Some of that sense comes through in the collection, in the Asian inspiration of some kimono-like dresses, and a spectacular bathing suit made of glittering metallic stars -- and of outfits made in a rich, deep blue that has become associated with the Lanvin brand.

Today, the storied house is owned by a Chinese female tycoon, Shaw-Lin Wang, who lives in Taiwan. Its clothes are offered in 61 stores around the world, half of them company-owned and the other half under franchise. The exhibition at the Palais Galliera in Paris runs to late August this year. (Marc Burleigh and Anne-Laure Mondesert, AFP)