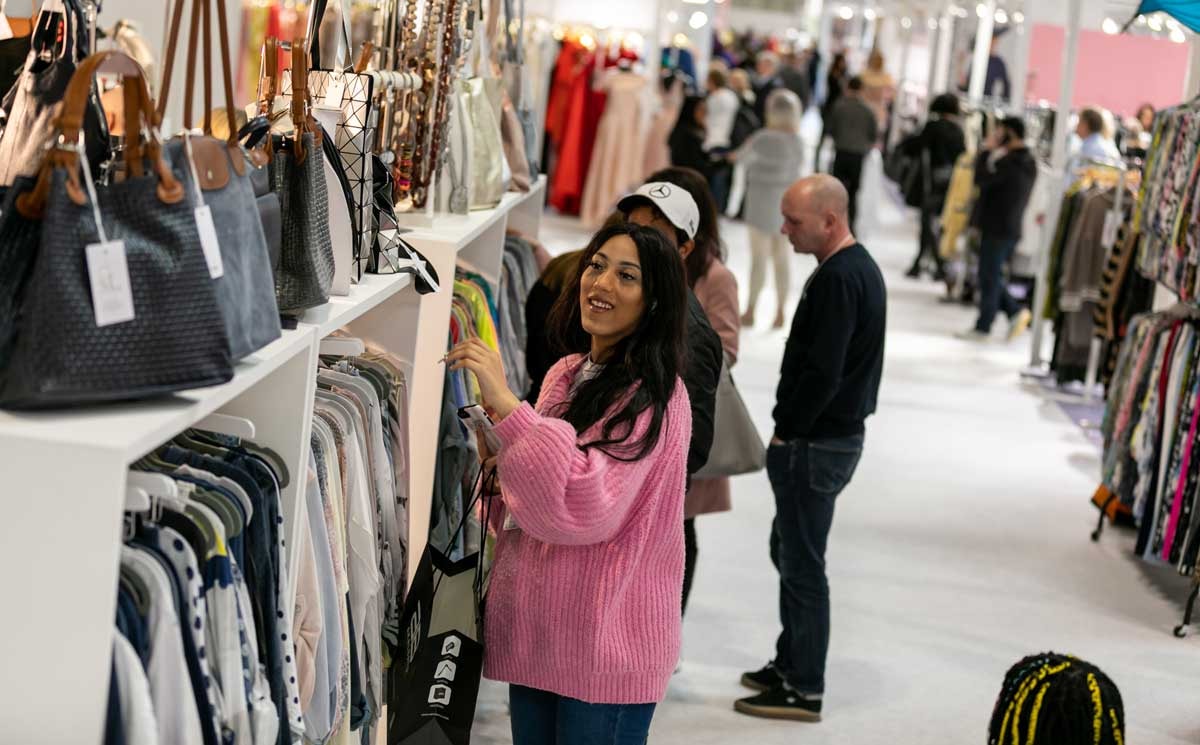 Hyve Group, the company behind UK trade shows Pure London, Moda, Jacket Required and Scoop, has said it expects its 2020 revenue to be half of what it was in 2019, and has detailed a number of new cost-cutting measures.

The group was forced to cancel a slew of events following the outbreak of the pandemic earlier this year, including its UK shows which were pushed back to 2021.

The company said it has been able to safely run some domestic shows in regions where measures have been relaxed, including China and Ukraine. The group launched its first Russian events since lockdown this week and has now run a total of 12 face-to-face events in the fourth quarter, delivering around 9 million pounds of revenue.

The group said it now expects full-year revenue of 105 million pounds compared to 221 million pounds in 2019, which it said reflected “a very strong start to the financial year but a significantly reduced event programme since March as a result of Covid-19”.

Hyve said it is in a “resilient financial position” thanks to a 126 million pounds rights issue completed in June, successful insurance claim settlements, and cost saving measures. At 30 September, it expects its net debt to be no more than 80 million pounds.

The group announced in May cost cutting measures to target 9 million pounds of income statement savings in the 2020 financial year, and 40 million pounds in fiscal 2021. Following new measures, including the merging of its UK and Global Brands operations as well as further streamlining of its central headquarter overheads, the group now expects to exceed its FY21 savings target by between 5 and 10 million pounds on an annualised basis to a total of between 45 and 50 million pounds.

During the current quarter, Hyve also disposed of its entire event portfolio in Azerbaijan and Uzbekistan for a total consideration of up to 9.5 million pounds, payable over a number of years. “Events in these regions were not expected to resume for some time due to Covid-19 and therefore this planned disposal - as well as aligning with our stated strategy - reduces the group’s cash burn in the coming months,” the company said.

Commenting on the recent announcements, Hyve Group CEO Mark Shashoua said: “The changes outlined today to restructure the business are necessary steps for Hyve to take in order to adapt to the likely prolonged impact of Covid-19. Hyve took early and decisive action to strengthen its balance sheet when the crisis emerged and with cost savings now above previous projections alongside the receipt of insurance proceeds, we are well positioned to weather the Covid-19 crisis.

“At Hyve we are deeply passionate about the role of events in bringing people together from across the globe, acting as a catalyst to businesses, industries and economies. The return of 12 events since lockdown marks the early signals of a slow and safe return to face-to-face events, albeit we remain prudent and mindful that we may see further lock downs and it may also take time for customer confidence to return.”