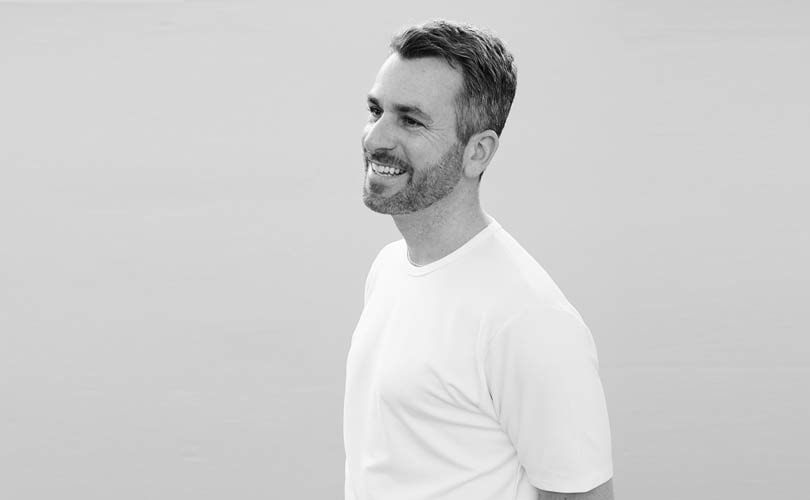 The Roberto Cavalli Group is set to present the debut men’s collection designed under the guidance of its recently appointed creative director Paul Surridge at the upcoming edition of Pitti Imagine Uomo in Florence.

Cavalli has been invited to show its first men’s wear collection at Pitti Uomo 94 as a Special Guest and will launch its new men’s fashion project during a special event at the men’s wear trade fair. "The Roberto Cavalli brand was born in Florence and it is only natural that its relaunch goes through this city,” said Gian Giacomo Ferraris, CEO of the Roberto Cavalli Group in a statement.

“We are so pleased with the invitation of Paul Surridge as Special Guest at the 94th edition of Pitti Immagine Uomo, marking the launch of his first Roberto Cavalli men collection. Growing menswear is a significant opportunity for our business: Paul’s talent, vision, and experience in the context of Pitti Uomo are the perfect platform for its development,” added Giacomo.

English designer Paul Surridge was first named creative director for all of Cavalli’s brands in May 2017, succeeding Peter Dundas. He presented his debut women’s wear collection for the fashion house for Spring/Summer 2018, which featured a new yet versatile and elegant appeal. At the end of the show, Surridge and Cavalli gave each other a spontaneous hug, which is said to have symbolized the passing of the baton.

"The long love story between Pitti Immagine and Roberto Cavalli began nearly twenty years ago,” added Raffaello Napoleone, CEO of Pitti Immagine. “The runway show at the forthcoming edition of Pitti Uomo, featuring the first menswear collection by Paul Surridge further sanctions this bond, with us of Pitti and with the city. It marks the return of one of the champions of Italian style, one of the names that made Florence the world capital of fashion.”

“At the same time it is the moment for highlighting a new phase for the brand led by the design talents of the new creative director.”

Pitti Uomo will run from 12 to 15 June in Florence.