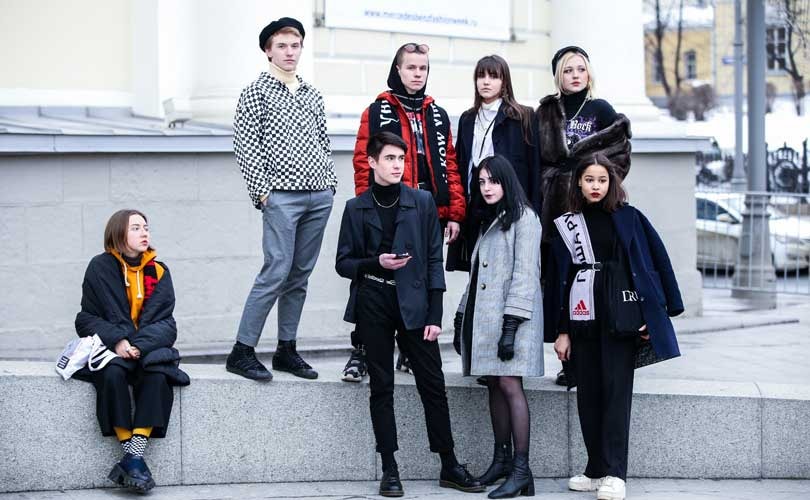 Fashion in Russia: a Breath of Fresh Air from the East

After a decade of remarkable consumption and luxury retail sales, the Russian fashion market is clearly moving into a new direction. More mature and smarter, it’s becoming more predictable for a long-term strategy and thought-out planning, creating new potential for the domestic fashion industry.

In 2017, the Russian fashion market grew by 5 percent to 2.4 trillion Russian rubles (34.1. billion euros) as outlined by the state-owned Agency Germany Trade & Invest (GTAI) in a recent country report. Russia now represents one of the largest retail markets and one of the most dynamic European economies.

We all know the names of the fashion capitals Milan, Paris, London, New York and most recently Tokyo. Moscow remains an insider’s tip, even though numerous Western brands marketing their products there have been commercially successful in spite of the market volatility. But what’s the outlook for the fashion industry of such a large country with local fashion houses and design schools? Why is the new generation of Russian designers unknown in the global world of fashion?

To answer these questions, we need to travel back to the times of the USSR. Several designers – best known among them Zaitsev (who celebrated his 80th birthday this year) and fur princess Irina Krutikova – enjoyed a celebrity status by designing clothes for the women of the Kremlin. However, this industry was for most part developed for the purpose of producing functional clothing and not to create high-end fashion styles. 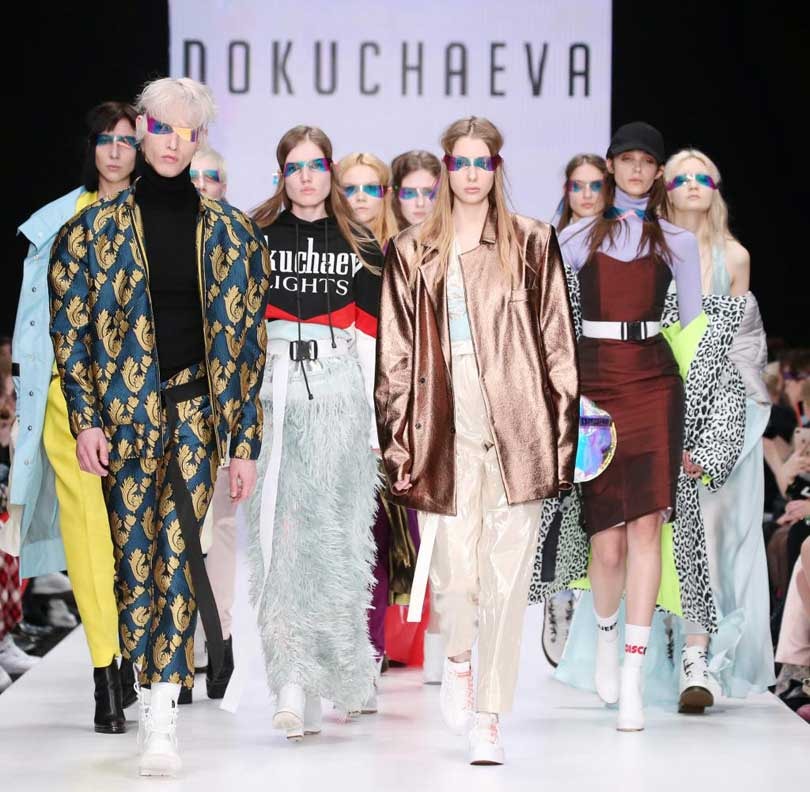 The greatest changes occurred in the late 1980s and early 1990s, when the industry declined to the point of non-existence for lack of demand and consumer spending power. Dolce and Gabbana along with other western high-end labels were popular at the time, flaunting the wearer’s financial status.

When the neo-punk movement reached the country’s youth, we saw a wave of “Soviet style” fashion trends with a hint of irony: sparkling red stars graced the collections of Olga Soldatova, while Gosha Rubchinskiy dedicated his fashion odes to Yuri Gagarin, and the ”USSR” signature appeared on T-shirts designed by Denis Simachev. The target group, born after 1970, welcomed the styles with nostalgia and joy.

Times are changing; the fashion industry all over the world is enduring one crisis after another – albeit this is not necessarily the sentiment at the Mercedes Benz Fashion Week Russia in Moscow. To the contrary, attendees demonstrate an enthusiasm for fashion that organisers in Berlin or London can only dream of. Smaller, so-called niche brands definitely have excellent prospects, says Alexander Shumsky, president and organiser of the Fashion Week in Moscow, which is currently in its 36th season and has much more to offer than bling-bling, Soviet symbolism or stage outfits for local popstars.

Shumsky is hoping to establish and support fashion made in Russia internationally in the long term. ”We should evolve from the conventional retail market with all the major western labels into a hub for home-grown talent”, he says, adding “that’s why we invite buyers and the media to come here and learn about the concept of Russia and Russian fashion, in our very own multifaceted, cultural and social context”.

There is a large pool of home-grown talent – more than 3,000 local designers apply each season to present their collections at the exhibition centre. Nearly half a dozen are selected; with Shumsky paying careful attention to a well-balanced portfolio. Fashion for both women and men is presented and there are plenty of names to be remembered.

Artem Shumov is one of these promising designers. Originally from Saint Petersburg, this young creative is now dividing his time between Moscow and Shanghai, where he gathers the inspiration for his collections. Clean western cuts are playfully mixed with colours to create a new interpretation of a conventional suit that is appropriate for both men and women to wear.

Anastasia Dokuchaeva, who bears a striking resemblance to young Christopher Kane, brings an impressive eclectic mix of colours, fabrics and unusual trends to the table. And then there is IVKA – the brand established by Anastasia Gassi, the young graduate of London’s Central Saint Martin’s College, who works with unique and natural fabrics with a focus on “less is more”. Nikolas Legenda is another example, presenting his minimalist collections with a strong Scandinavian influence and combining avant-garde and tradition.

More than 100 Russian, Cossack, Georgian as well as South African designers presented their autumn and winter collections for 2018/2019. Aside from the shows, each season features the symposium titled “Fashion Futurum” in the context of which lectures and workshops are held for junior designers. On the last day of the fashion week, numerous shows and presentations from the newcomers are also organized in the City Museum of Moscow.

Paris can wait or exploiting the home advantage

”This is our future”, explains Shumsky, a firm believer in Russia as a nation of fashion lovers. It is not about an isolated world. Russian designers flocked to Florence to present their creations there – a legitimate action in Shumsky’s opinion. But he believes that the concept according to which many young German or British designers first attempt to make a name for themselves abroad in order to become successful on their home turf, is somewhat outdated. The competition is fierce and Shumsky’s strategy is to advise designers to exploit their home advantage. 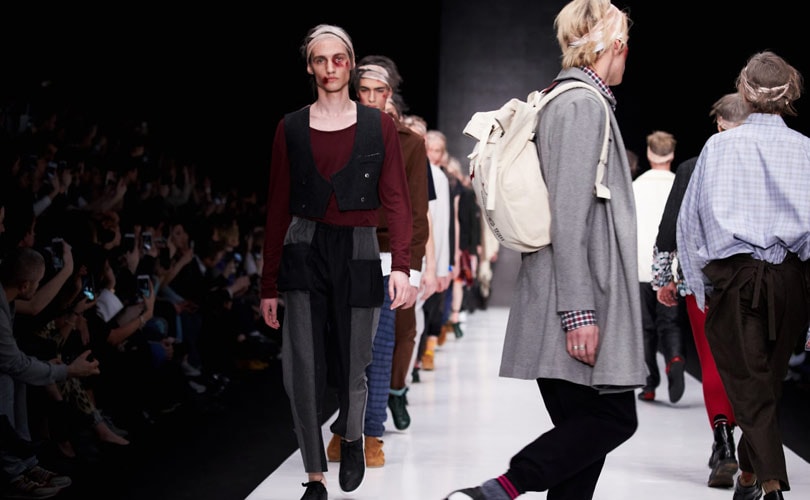 Moscow has created its own ecosystem, its own fashion industry. The question remains whether the West is ready to open its market to it. Further solutions are in the works, aimed at preventing Russia from missing the mark and failing to make the global connection.

E-commerce is also available in Russia, with online sales benefitting from a boost in buying mood and expected to generate revenues of 1.1 trillion rubles (about 17 billion euros) in 2018, according to the study conducted by the Agency Germany Trade & Invest (GTAI). And the tendency is rising.

Russia remains a mysterious place when it comes to fashion – leaving us guessing what the future will hold. Only time will tell and it would be a shame if Russians were unable to play their part in the fashion industry, just as they do in music, ballet, chess and in literature.

Our guest author Natasha Binar has been at home with the fashion industry for many years and was working among other things for the British Fashion Council in London. Today, the trained sociologist is active as a journalist and consultant and teaches at the AMD Academy for Fashion & Design. Her first book titled “Berlin Catwalks” was published in 2011.