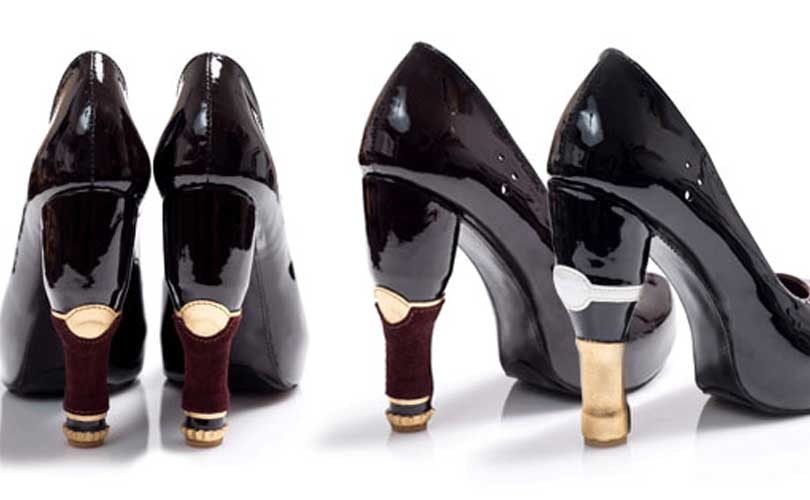 Israeli designer Kobi Levi's psychedelic shoes resemble everything from banana skins to sex acts, flamingos and stretching cats -- and they are all the rage among well-heeled stars like Lady Gaga.

"My world is that of everyday glamour, the glamour that goes unnoticed, which I show in an extravagant and fun way," the 41-year-old says. Dressed in a t-shirt and black jeans, he works out of a modest studio at his apartment in Israel's commercial capital Tel Aviv. He uses a vintage sewing machine and an old leather press to turn his designs from fantasies into shoes. 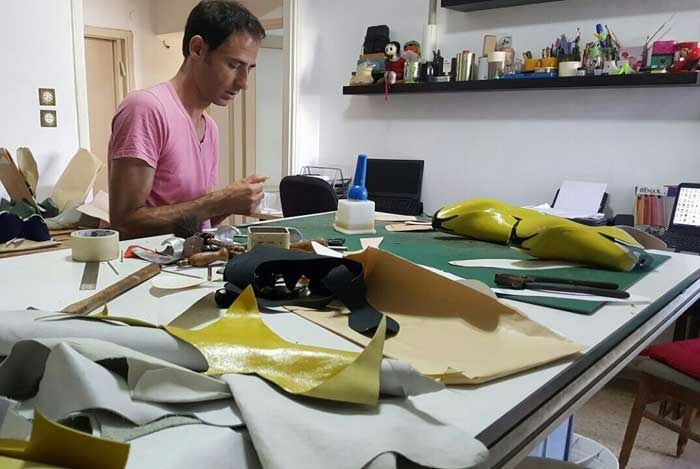 "I see someone stepping in chewing gum on the way to work and getting annoyed about it," he tells AFP. "So I make shoes with a high heel shaped like stuck chewing gum." The result is a stylish black-and-white sneaker with an 11-centimetre (four-inch) pink dripping heel so realistic it could be mistaken for real gum.

The bizarre creation, which sells for 2,240 US dollars (1,949 euros) a pair, caught the imagination of actress Whoopi Goldberg, who wore them when she appeared with US President Barack Obama on talk show "The View" in 2012. American singer Fergie wore a pair of the same shoes in the video for her song "M.I.L.F. $". 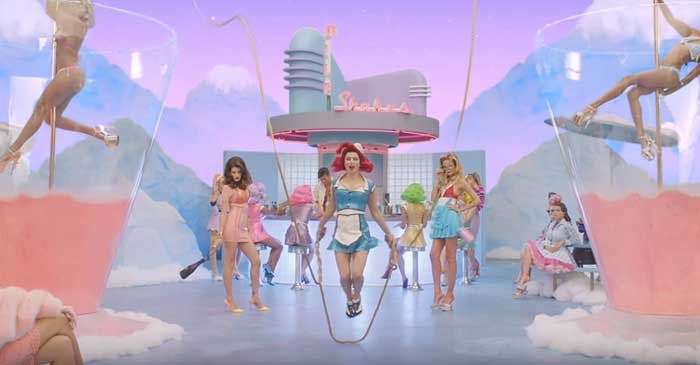 The bulk of Levi's orders come through his website but one, in 2011, changed the course of his career -- propelling his shoes onto the global pop scene. "I got an email from a fashion design studio that deals with Lady Gaga. They wanted a pair of shoes for a video," he says.

"I was super surprised because at the time I had no studio, just a small blog with photos. I was making the shoes my size because nobody wore them and showing them to friends and then putting them in boxes," he says. Gaga wore the shoes in the video for her 2011 hit single "Born This Way".

Levi's designs are made to measure in very limited batches -- as few as 20 pairs. They occupy, he says, the crossroads between "design, art and fashion." It takes several months to create a new model, and several weeks to reproduce each one. Once he receives around 20 orders, he moves on to another project. 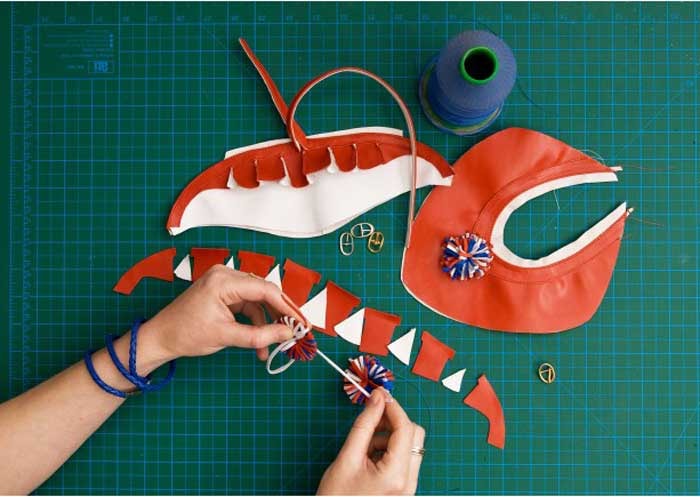 The effort has paid off, winning Levi high-profile fans. Swedish stylist B. Akerlund, who designs for the likes of Beyonce and Kim Kardashian, has put 13 of the Israeli's designs in her showroom. Goldberg has been a keen admirer for years, sporting a pair of his low heels shaped like a banana skin at the Paris premiere of the "Sister Act" stage show in 2012. 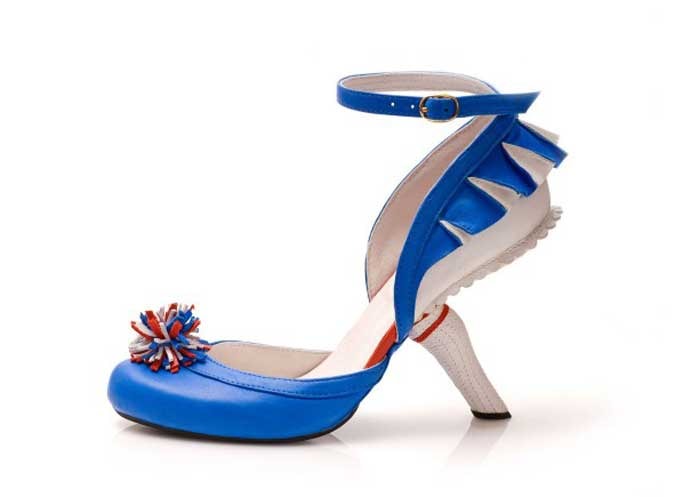 Among his many creations are shoes shaped like playground slides, stretching cats and even a design with a miniature harp in the heel. "Everything starts with a fantasy, then it becomes a challenge," he says. "You have to find technical solutions. I go through phases where I think I'm crazy, that it's impossible, then I'm afraid that in a second everything could tear or break."

"Then suddenly it starts to look like the original sketches and then I get the heady feeling of having given life to a fantasy." Levi stressed his creations -- which sell for between 800 US dollars and 3,000 US dollars -- are designed to be worn, not simply for display.

Levi also plays on the sex appeal of heels, earning him an avalanche of fan mail from women, he says. He has alluded to sex in his work with the flesh-coloured "Blow" shoe shaped like a doll whose tip resembles a red mouth, as well as with "Pump" -- which includes a close-up of a sex act. 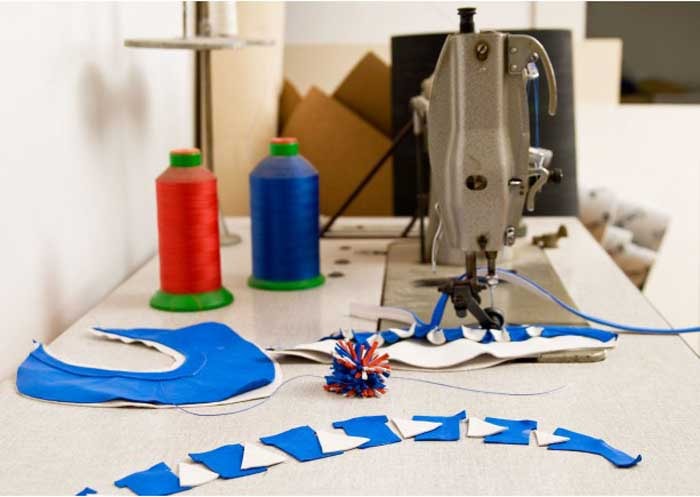 He now hopes another glamourous and provocative star -- who reportedly spent a recent birthday in Cuba with Akerlund -- will fall for his creative madness. "Madonna" is his pair of gold stilettos with a fake microphone and blond wig, and he has high hopes for the shoes. "It would be great to see Madonna wearing them herself," he says. (AFP)