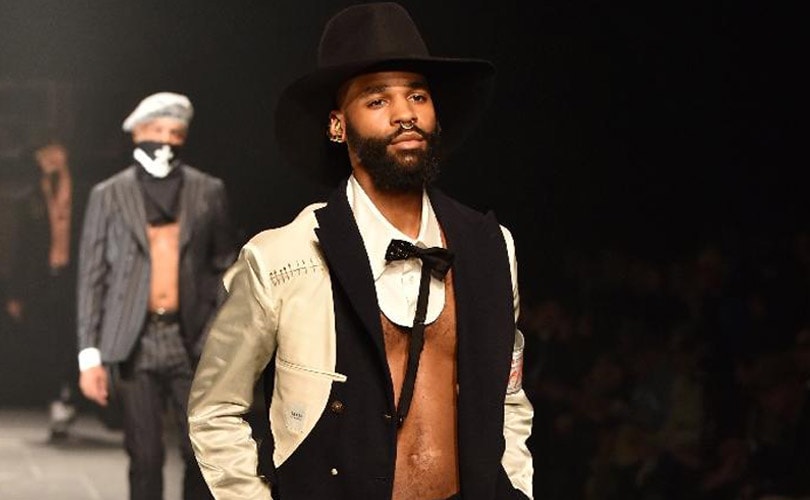 Tokyo men stay one step ahead in style during TFW

Feminine glamour may turn the most heads at fashion weeks in New York or Paris, but in Tokyo it is the style-conscious men who set the sartorial trends.

From sharp futurism to wool-and-denim casuals, the finale of Tokyo Fashion Week put the spotlight largely on menswear, aiming to promote the most dynamic area of Japanese clothes design.

"What happens here is probably the future of men's fashion," said Antonio Cristaudo from Pitti Immagine, a collection of fashion industry events in Italy. "There's individuality, they want to be different," he told AFP. "It's important for all the fashion world to see what's happening in Japan."

Such innovation is nowhere more evident than on the streets of Tokyo, from the vintage and skater styles of Ura-Hara to the slick suits of the Marunouchi business district. 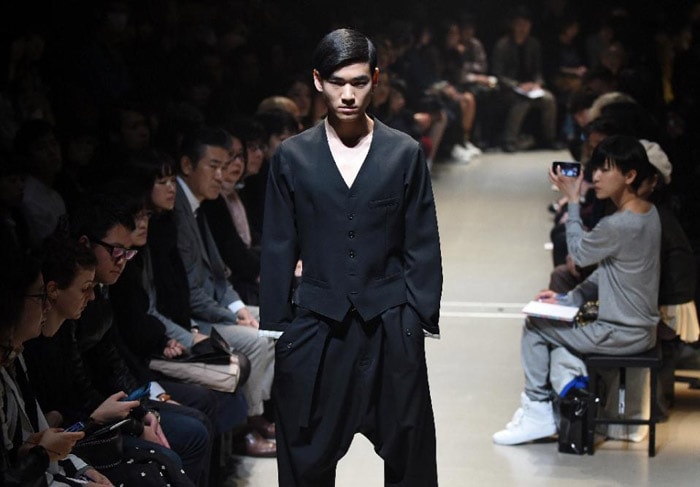 With sharp tailoring and eye-catching accessories, from hats and bags to shiny shoes, the get-up of Tokyo gents is striking to the first-time visitor. "The menswear is just so much more exciting than womenswear here," said Misha Janette, an American fashion journalist based in Tokyo, who suggested the tendency for women to cover up meant their clothes could be "a bit shapeless".

For the men, meanwhile, "It's ok to do your hair, be into fashion, use skincare," Janette said. "They like to be proper in Japan." Although Tokyo's dandies shine at home and start trends that travel abroad, the success of Japan's own designers has been limited overseas.

The industry is now trying to change that with the new Tokyo Fashion Awards, backed by the city government, which push homegrown brands to emulate their leading lights such as Junya Watanabe and Rei Kawakubo, founder of Comme des Garcons.

The awards jury chose six brands, predominantly menswear-focused, which were seen to have international potential. The winners held a showroom at Paris Fashion Week this year and presented their autumn/winter collections in Tokyo on Saturday. They ranged from the "sheep boy" theme of the brand Factotum, designed by Koji Udo and inspired by a Haruki Murakami novel, to the futuristic colour-popped creations of John Lawrence Sullivan, a label by Arashi Yanagawa named after the 19th century American boxer. 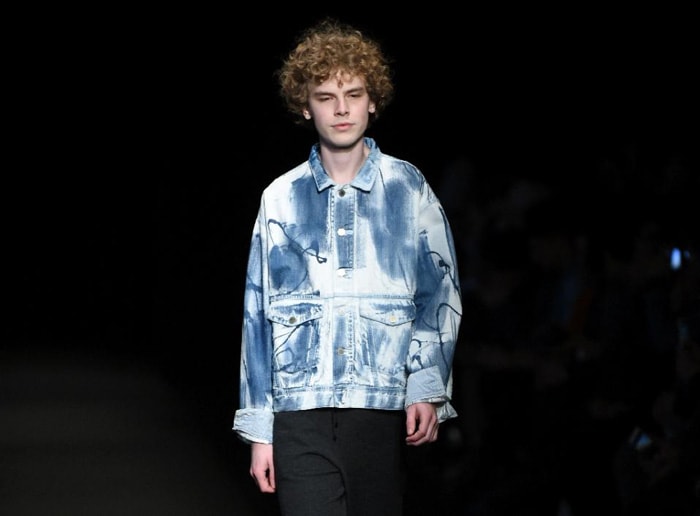 "These are brands already very popular in Tokyo but they now have to start going overseas," said Akiko Shinoda, director of international affairs at Japan Fashion Week Organisation, who cited a lack of focus on sales and few English-language speakers as barriers to success.

Winning designer Udo was frank about Japan's need to "develop designs beyond street fashion", but he expressed confidence in his clothes' practical appeal. "The special feature of men's fashion in Japan is that it's actually wearable on the streets, in contrast to fashion coming from American and European fashion houses," he told AFP after his show.

Motofumi "Poggy" Kogi, a buyer for local retailer United Arrows and a fashion awards judge, said strong collaboration with craftsmen and textile producers was also a crucial part of Japanese fashion. "Japan has embraced mass production but has stayed true to the importance of small details," Kogi said.

That attention to detail was praised by international buyers visiting Tokyo, who said the city's pioneering styles were becoming all the more important as men worldwide take greater interest in dress and grooming. Eric Jennings, vice president and fashion director in menswear, home and beauty at Saks Fifth Avenue in New York, said there had been "unprecedented growth" in the sector in the United States.

"For the first time probably ever, men are embracing fashion, upgrading their wardrobes. They're now outperforming woman consistently coming out of the recession," he said on his first visit to Tokyo.

"The trends start in Japan and then they migrate to Europe and then the US. So this is getting one step ahead for me." (Rachel O'Brien,AFP)